Which Hybrid and Electric Vehicles are in the Highest Demand? 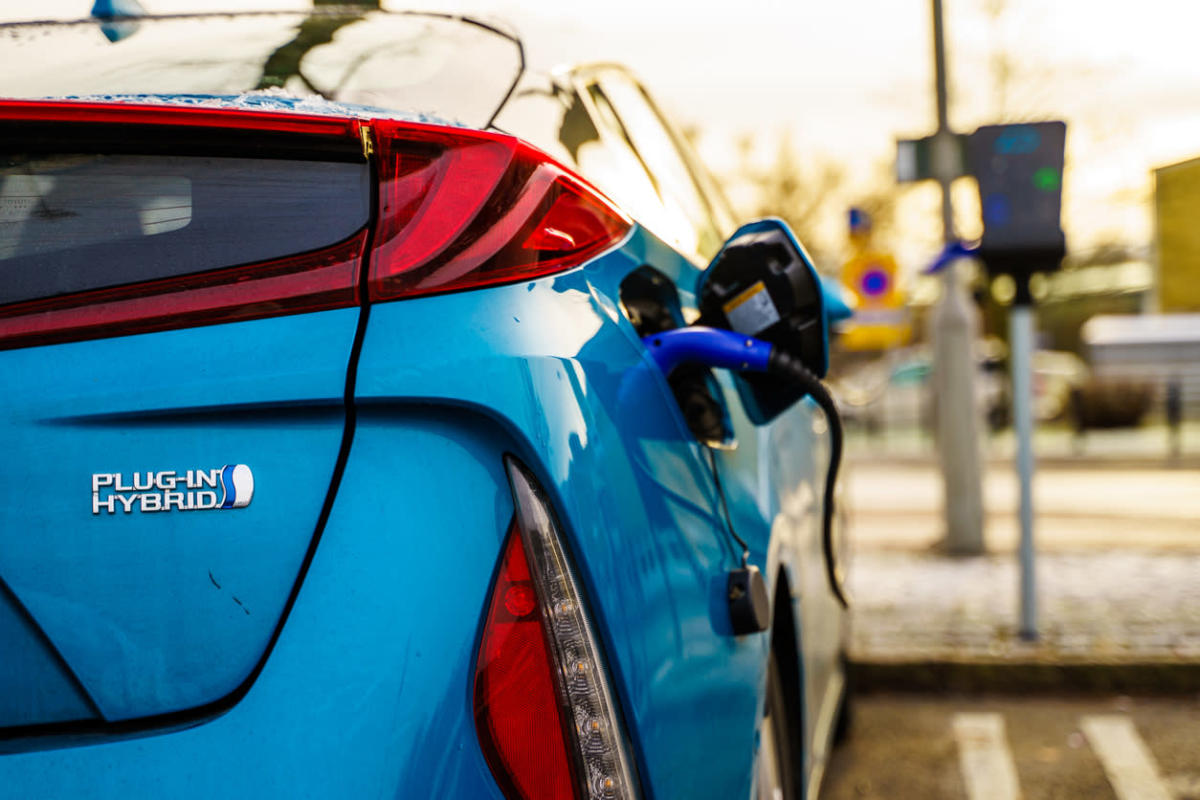 Gas prices reached record highs in March, which led to a surge in demand for fuel-efficient vehicles. The average used hybrid vehicle increased in price by 40.5 percent, while the average used electric vehicle rose by 35.1 percent when compared to the same time period in March 2021.

For consumers interested in a used hybrid or electric vehicle amid high gas prices, some alternative-fuel vehicles have risen in price more than others. Here are the average used car prices and annual price increases for the hybrid and electric vehicles on the market today:

The Hyundai Sonata Hybrid has the highest price increase at 63.9 percent, or $9,991 compared to last year. “The Hyundai Sonata Hybrid had the lowest used car price among all the hybrid vehicles on this list in 2021, and while it has the highest price increase, it still costs considerably less than the average hybrid car,” said iSeeCars Executive Analyst Karl Brauer. Four Toyota hybrid vehicles have above-average price increases including the Toyota Prius, the Toyota Avalon Hybrid, the Toyota Camry Hybrid, and the Toyota RAV4 Hybrid. “The Prius is among the more affordable hybrid vehicles available and follows the trend of smaller, lower-priced vehicles surging in demand amid used car price increases,” said Brauer. “The Avalon and Camry hybrids demonstrate a heightened demand for hybrid sedans, which have become more popular with consumers amid the surge in gas prices. Lastly, the Toyota RAV4 Hybrid compact SUV was in short supply even before the microchip shortage, and its demand has only intensified as consumers embrace smaller and more efficient SUVs in today’s market.”

The hybrid vehicles that have below-average price increases include both more expensive larger and luxury vehicles as well as less popular but affordable hybrid cars. The luxury vehicles include the Lexus ES 300h midsize sedan, the Lexus RX 450h midsize SUV, and the BMW 5 Series. “The lower-than-average price increases for these vehicles suggest that there is a higher demand for more affordable hybrid vehicles than expensive luxury models,” said Brauer.

However, three hybrid sedans that cost less than the average vehicle also make the list including the Honda Accord Hybrid, the Kia Niro, and the Hyundai Ioniq Hybrid. “The Honda Accord Hybrid, Kia Niro, and Hyundai Ioniq Hybrid are not as popular as the hybrid Toyota sedans, and present great options for consumers looking for affordable and fuel-efficient vehicles,” said Brauer.

The electric vehicle with the greatest price increase is the Nissan LEAF, which increased in price by 49.2 percent. “The Nissan LEAF’s price increase is likely due to the surge in gas prices as well as the heightened desirability for the redesigned 2018 model, which benefited from increased range and is now coming off lease to enter the used car market,” said Brauer.

The Tesla Model S ranks second. “Demand for used versions of the Model S waned in recent months as consumers embraced the more affordable Model 3 and the Model X SUV,” said Brauer. “But with the recent upgrades to the Model S, plus the new ‘Plaid’ model and higher fuel prices, demand has increased for the Model S.”

The Chevrolet Bolt EV ranks third with a 37.4 percent price increase. “The Bolt’s affordability and heightened interest in electric vehicles as a whole has led to its higher-than-average price increase,” said Brauer.

Two Tesla vehicles have below-average price increases including the Tesla Model X and the Tesla Model 3. “These vehicles were in high demand before the microchip shortage due to their popularity and scarcity in the used car market, which is why their year-over-year increase isn’t as dramatic as other electric vehicles,” said Brauer. “Used versions of the Tesla Model 3 are selling for higher prices than new versions, while the Model X is one of the best electric SUVs for value retention.”

“While used hybrid and electric vehicles often have higher-than-average price increases, there are still hybrid and electric vehicles with lower-than-average price increases that cost less than the average vehicle,” said Brauer. “These vehicles may still have a higher upfront cost, interested buyers should also factor in potential fuel savings to help them make the smartest purchase decision possible.”

iSeeCars.com analyzed over 1.8 million 1-5-year-old used car sales in March 2021 and 2022. The average listing prices of each car model were compared between the two time periods, and the differences were expressed as both a percentage difference from the 2021 price as well as a dollar difference. Heavy-duty vehicles, low-volume vehicles, vehicles discontinued as of the 2022 model year, and vehicles with fewer than 4 of the 5 model years for each period were excluded from further analysis.

iSeeCars.com is a car search engine that helps shoppers find the best car deals by providing key insights and valuable resources, like the iSeeCars free VIN check reports and Best Cars rankings. iSeeCars.com has saved users over $332 million so far by applying big data analytics powered by over 25 billion (and growing) data points and using proprietary algorithms to objectively analyze, score and rank millions of new cars and used cars.