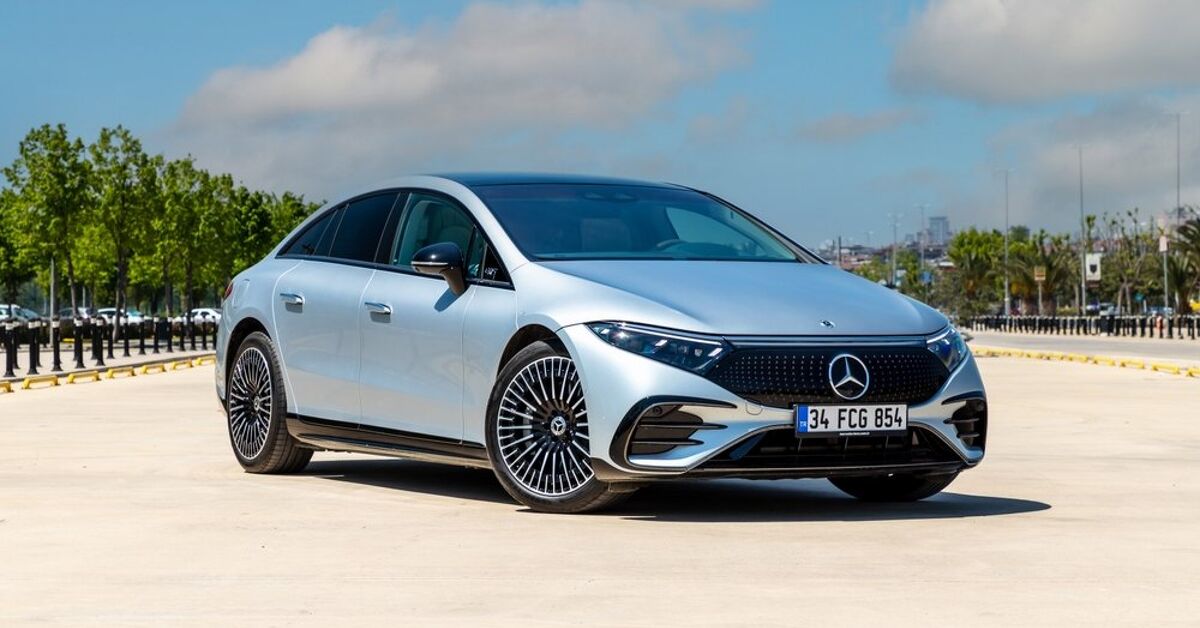 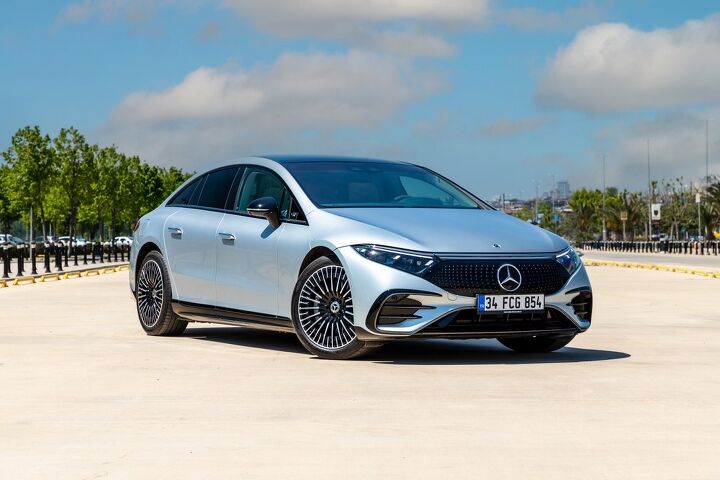 Mercedes-Benz has made some changes to its commercial EQ website and now appears to be offering an “Acceleration Increase” subscription that boosts performance in exchange for an additional $1,200 per year. However it doesn’t do this by installing new hardware, Mercedes is just remotely goosing the powertrain it already has for massive gains. Though this also means it’s artificially limiting the output of those very same vehicles until its customers cave in and allow themselves to be locked into an annual fee.

Considering how often we’ve bemoaned subscription services on this website, it was hard not to see this one coming. Mercedes was one of the first legacy automakers to really lean into vehicle subscription services and tied rear-wheel steering to a subscription on EQS models in 2021. But the whole industry has been signaling that it wants to leverage EVs and vehicular connectivity for subscription-based features for the last several years. I cannot even begin to guess how many articles I’ve written on the matter and the same goes for some of our other contributors.

Tesla has tweaked vehicle performance in the past via over-the-air updates and numerous companies have capped battery performance between trims despite installed units having identical capacities. BMW even attempted to require customers to pay extra for seat warmers that were already installed inside the car, annoying the public so much that it actually had to release a statement where it tried to quell some of the outrage.

In the business community, this is known as “goods-as-a-service,” and has become broadly viewed as an ideal way to keep customers financially engaged in your products. The premise involves taking physical items that one can buy (or the features contained therein) and putting them into subscriptions that are easier to afford month-to-month but ultimately result in customers paying more over time while leaving ownership more or less in the hands of the manufacturer. This is one reason why you see so many automakers fixated on connectivity features of late, as it affords them additional avenues for revenue and perpetual access to the car.

If that sounds too insidious to be real, we’ve been talking about it for years because automakers continue to express variations of the concept in their long-term strategies. Your author is likewise under the assumption that this is why the industry seems so averse to complying with right-to-repair laws that are designed to protect consumers and often claims it cannot due to unspecified safety concerns. Regardless, there’s now a wealth of evidence that companies are using modern tech to nickel and dime customers – with Mercedes’ performance paywall just being the most recent and egregious example.

The gist is that, for an extra $1,200 per year, Mercedes will send a remote signal to your all-electric EQ model that adds enough horsepower to shave down the 0-60 mph time by roughly a second. The Drive compiled a list of the vehicles affected and noted that the official improvement actually ranged between 0.8 and 1.0 seconds, depending on the model.

Those are impressive leaps in performance, though we likewise figure the vehicles presumably would have already been capable of from the factory had they not been restricted by the manufacturer. It also has to be said that things like this already happen with combustion engines (just not with the associated subscription fees and vehicular connectivity). Automakers sometimes de-tune engines to maximize longevity or even give them an opportunity to add performance trims and refreshes with upgraded horsepower later on. But it’s always been something you paid for upfront, rather than being locked behind an on-demand paywall.