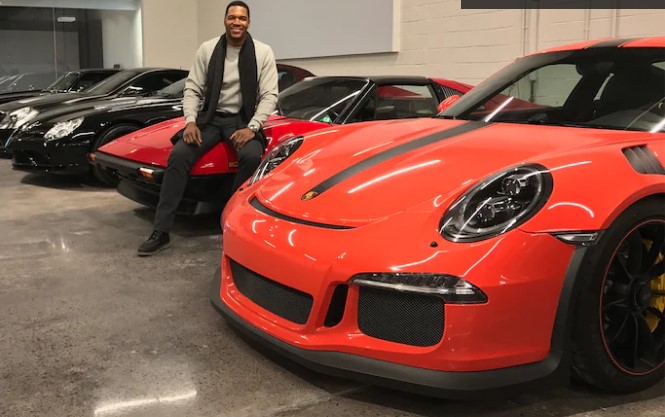 The GMA presenter gave petrolheads a tour of his warehouse that houses his array of motors, including Porsches, Rolls Royces, and a Hummer.

Last week, Strahan showed off his plush Hummer H1EV as he prepared to take his dog for a trip.

The ex New York Giants star compared his collection to a bag of skittles as his motors are all different colors.

Strahan revealed he bought a 1994 red Toyota Supra when he was in the NFL.

He told Motortrend in 2017 that he went through a phase of buying cars before falling out of love with them. 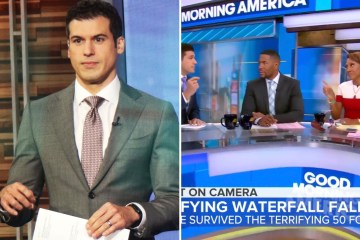 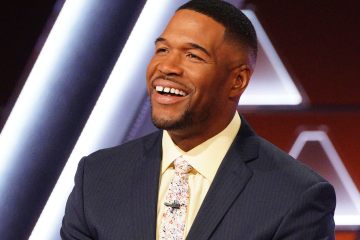 But, the moment that Strahan sold the Supra, he was left with regret.

The decision has influenced how Strahan views motors.

He told HELLO: “I’ll research a car. I’ll make sure it’s the right one, and if it’s something that really fits, that I would use.

“And once I buy it, it’s in my possession forever in my mind, so I’m not getting rid of cars anymore.”

The Sun takes a look at his jaw-dropping car collection.

He claimed it will outperform any car on the track but said it’s comfortable when he’s out on the road.

But, Strahan admitted that he had to get used to its outlandish orange color at first.

He said: “It’s a loud orange, but to be honest with you, I can’t imagine it being a docile color.”

The ABC host, who is worth a whopping $65million, is the owner of a Porsche Carrera GT.

Now, petrolheads can expect to pay north of $800,000 especially if they have low mileage, according to Dupont Registry.

It’s a light vehicle as the car’s seats are made out of carbon and Kevlar.

Strahan gushed over the vehicle as he described it as a “true driver’s supercar”.

In March 2018, he shared a series of snaps that showcased its shiny silver exterior.

Strahan said his 2012 Rolls Royce Phantom Drophead is the “most comfortable” cruiser he has.

He said drivers feel as if they’re “floating” on clouds when inside.

He said: “You got a little bit of the old style mixed with the modern.”

Strahan shared a picture of his Hummer as he prepared to take Enzo out for a drive.

He has more than a million followers on Instagram and fans gushed over the electric car.

One said: “Good looking ride and I know Enzo will enjoy it. Have fun.”

While another commented: “Nice ride… Looks like your style. Enzo is a lucky dog.”

It’s powered by Tesla and can reach 60mph in less than 2.9 seconds, according to North American Electric Vehicles.

In November 2018, Strahan revealed he had a plush McLaren Senna delivered for his birthday.

The car can go from 0-60mph in just over three seconds, according to Autocar.

It can reach speeds of up to 208mph and has a brake horsepower of 789.

The car was designed to try and create faster lap times and it’s reportedly a homage to the late Brazilian F1 star Ayrton Senna who won several world championships for McLaren.

It’s a manual car and can reach 0-60mph in just over seven seconds.

He bought the vintage Lamborghini after selling a red version in 2004.

Strahan claimed it’s one of his favorite cars to drive.

He said: “There’s nothing like a V-12 truck with this five-speed stick shift, this screaming motor, and it’s just so unusual.”

He admitted the motor wasn’t in the best condition when he bought it, but the car left him intrigued so he decided to purchase it.

Strahan is also the co-host of the primetime game show The $100,000 Pyramid.

During the NFL football season, he serves as an analyst for Fox NFL Sunday.

Aug 3, 2022
We use cookies on our website to give you the most relevant experience by remembering your preferences and repeat visits. By clicking “Accept All”, you consent to the use of ALL the cookies. However, you may visit "Cookie Settings" to provide a controlled consent.
Cookie SettingsAccept All
Manage consent