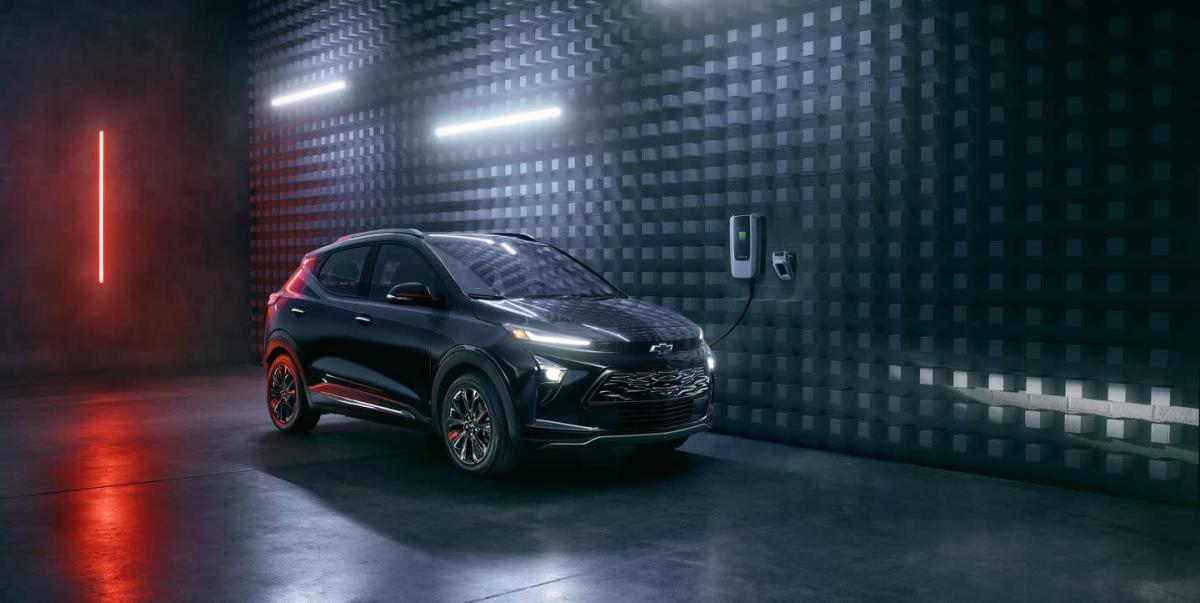 The Chevrolet Bolt spawned a slightly larger variant for 2022 called the EUV, which does its best to cosplay as an SUV with more upright, boxier styling. Since going on sale for the 2017 model year, the Bolt’s base price sat around $37,000, but the 2022 facelift also brought a significant price cut to a $32,495 starting price, with the EUV arriving just above at $34,495. But now for 2023, the Bolt duo is getting an even more drastic price decrease, into the $20,000 range.

This now makes the Bolt the cheapest EV in America, undercutting the 2023 Nissan Leaf, which starts at $28,425. The Leaf does still qualify for federal tax credits, which dramatically drops the price, but Nissan is expected to hit the 200,000-vehicle cap later this year that General Motors already has. Production of the 2023 Bolt EV and Bolt EUV will start this summer, with vehicles arriving at dealerships soon after.