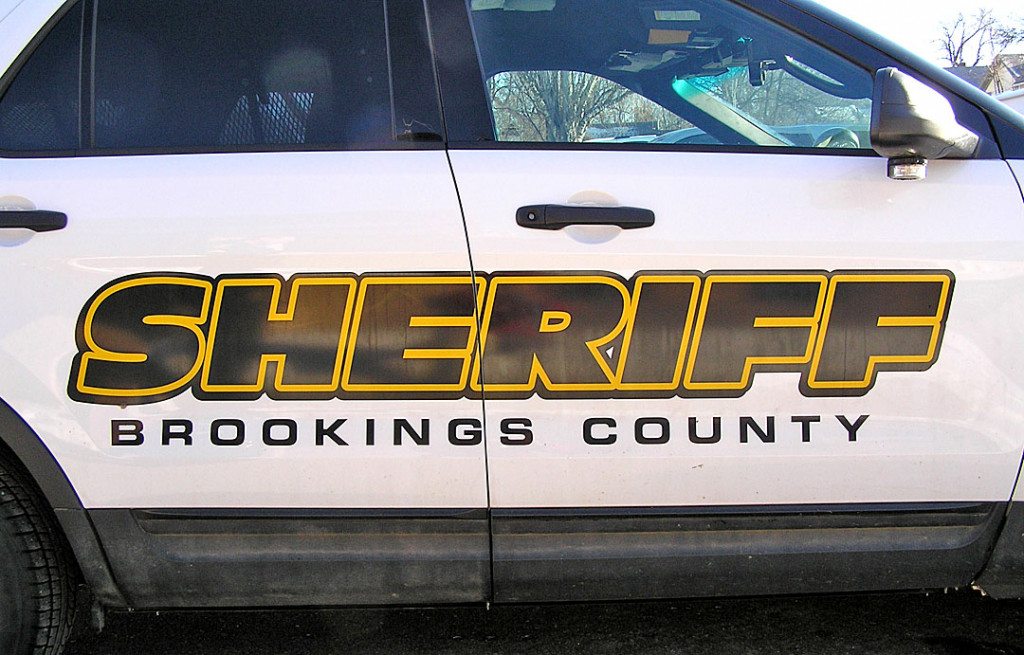 AURORA – 6 men and women – 3 grownups and 3 juveniles – had been taken care of for minimal accidents Monday early morning immediately after a minivan and a pickup collided west of Aurora.

Sebring reported driver Jessica Johnson, 35, from Aurora, was traveling west on 214th Road in a 2017 Toyota Sienna XLE even though driver Nolan Myers, 19, of Hastings, Minnesota, was touring south on 475th Avenue in a 2006 Ford F-150.

“Both motorists, an adult passenger and 3 juvenile little ones have been treated at the scene by the Brookings Ambulance and launched,” he extra.

Sebring said the incident continues to be less than investigation by the sheriff’s office. Johnson was cited for failing to produce.