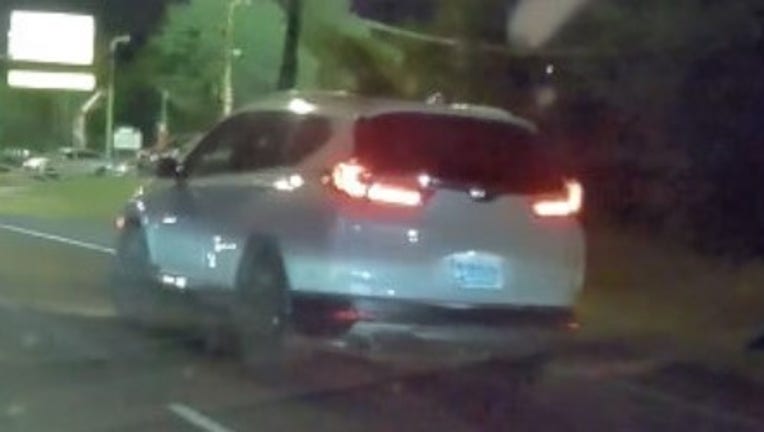 APD states that a white Honda CR-V, between product a long time 2017 and 2019, was found leaving the scene of the crash in the 8100 block of S I-35 northbound support highway. (Austin Police Section)

AUSTIN, Texas – The Austin Police Department is searching for a motor vehicle and driver that may well be connected to a current lethal auto-pedestrian crash in South Austin.

APD suggests that a white Honda CR-V, in between model decades 2017 and 2019, was seen leaving the scene of the crash in the 8100 block of S I-35 northbound services street.

The automobile will be lacking silver trim items around the front, the entrance passenger aspect headlight will have destruction, and the grille will be missing its center trim. 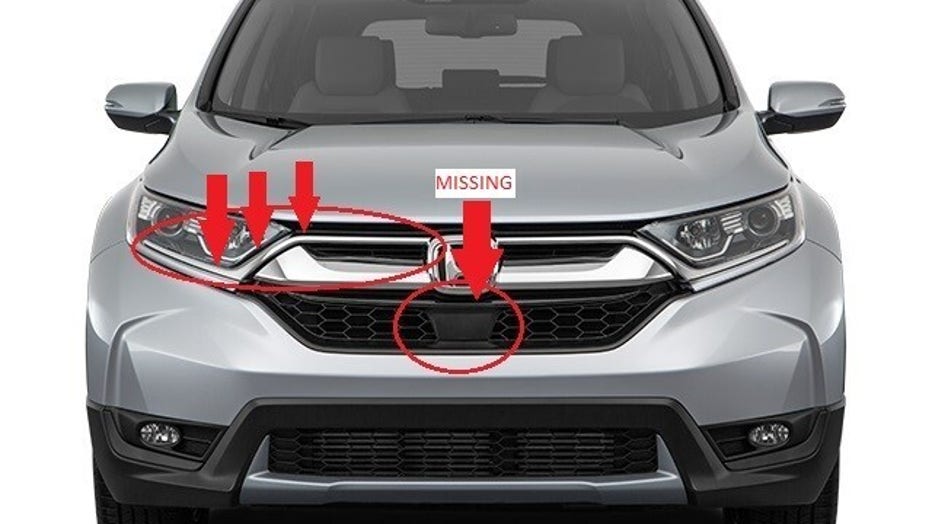 APD says the car or truck will have lacking parts of its front grille and trim and harm to the entrance passenger aspect headlight. (Austin Police Division)

APD says that on June 25 all-around 11:44 p.m., officers responded to the crash in which a vehicle had struck a pedestrian and remaining the scene. The pedestrian, a but-to-be-identified white male, died at the scene.

Any person with information and facts about this scenario is asked to make contact with the Highway Investigation Tip Line at 512-974-8111, benefit from the Criminal offense Stoppers tip line at 512-472-8477 (Ideas), or the Crime Stoppers app.

APD states the crash is being investigated as the city’s 55 lethal crash for the 12 months, which have resulted in 56 fatalities. On the day of this crash final year, there have been 54 fatal crashes ensuing in 56 fatalities.