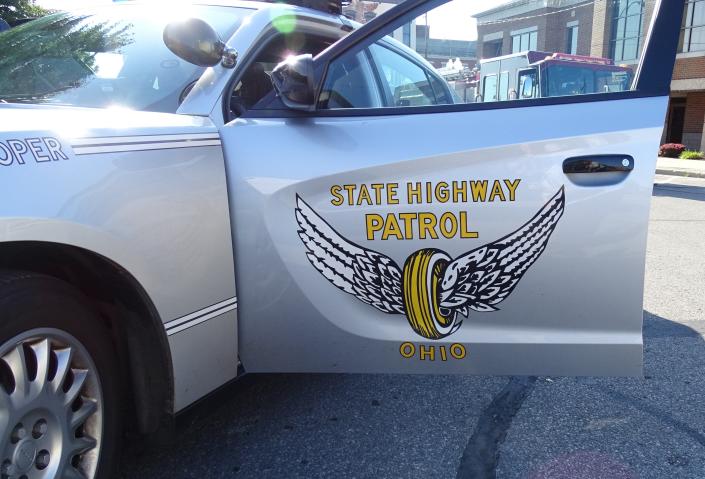 CLYDE — A Tiffin man was killed when his SUV was strike by a tractor-trailer south of town Friday morning.

According to a information launch from the Fremont publish of the Ohio Freeway Patrol, Richard Zoeller, 74, Tiffin, was killed in the two-automobile crash at 10:44 a.m. Friday on Ohio 101 at County Street 177.

The Freightliner unsuccessful to halt at the prevent signal and drove into the driver’s side of Zoeller’s automobile, which went off the correct facet of the road, according to the launch. The truck went off the remaining aspect of the street, putting a targeted traffic sign submit and then a stand of trees.

Zoeller sustained fatal accidents as a end result of the crash, the patrol noted. Dunn had slight accidents and was taken by Sandusky County EMS to The Bellevue Clinic. Both equally motorists were being putting on basic safety belts.  Alcohol or drug impairment is not considered to have been a issue in the crash.

This write-up at first appeared on Fremont Information-Messenger: Tiffin man dies in semi vs. SUV crash south of Clyde Friday