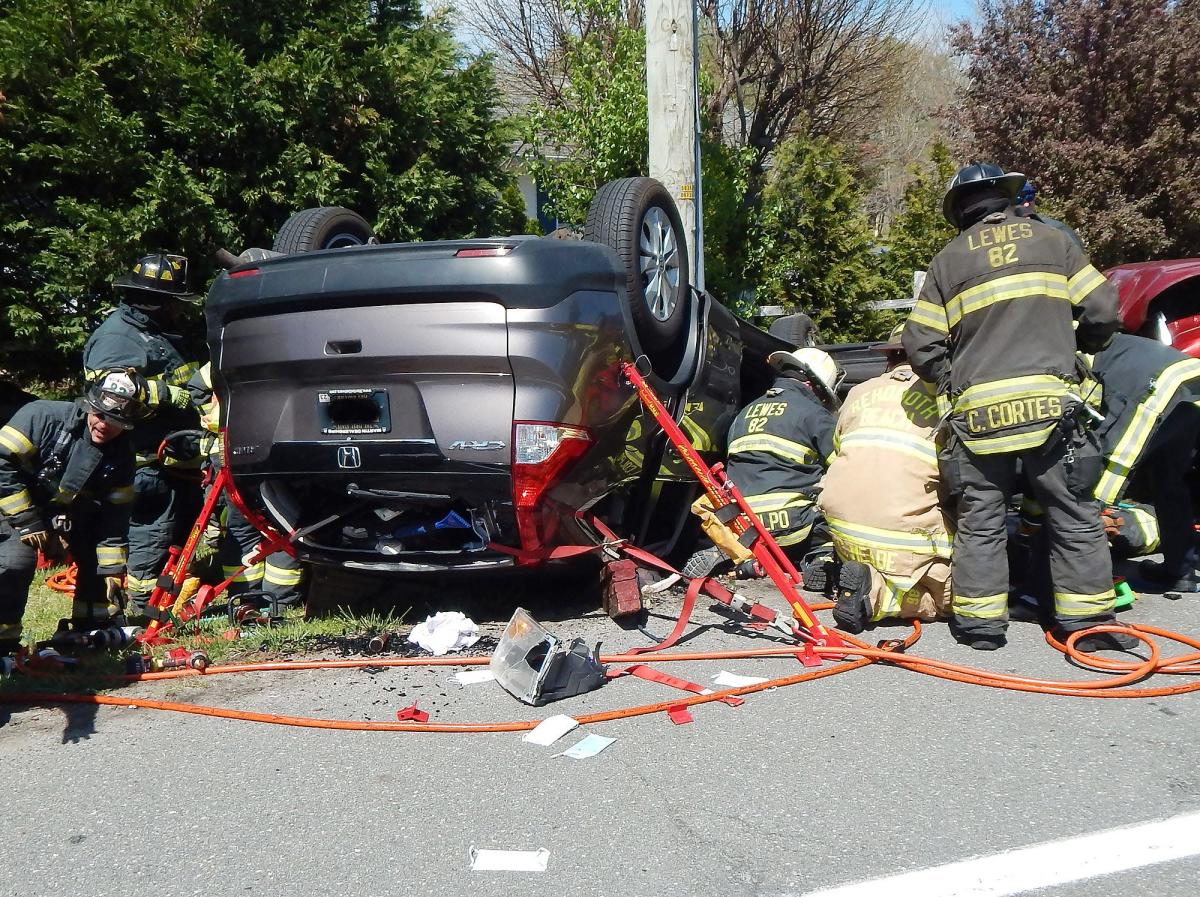 The 17-yr-old who died Friday in a approximately head-on collision on the Lewes-Georgetown Freeway has been discovered as Dakhyi Floyd, according to Delaware Point out Law enforcement.

The crash happened all-around 2:10 p.m. when a Honda CR-V was traveling east on the freeway, approaching Ebb Tide Push, law enforcement said. At the same time, a 2009 Ram 1500 was driving west, crossing the intersection, in accordance to police.

A automobile not involved in the crash that was heading east stopped to transform still left onto Ebb Tide Drive and a next automobile guiding also slowed down, but the driver of the Honda unsuccessful to see the slowing targeted traffic forward and in an endeavor to stay clear of a collision, swerved remaining into the westbound lane, police reported.

To keep away from crashing into the Honda, the Ram also swerved toward the shoulder, but the front of the two automobiles struck approximately head-on, according to police.

As a outcome, the Honda overturned and struck a utility pole prior to coming to relaxation off the roadway, police stated. The Ram came to a halt at the put of the crash.

He was taken to Beebee Healthcare facility wherever he died, law enforcement stated.

Three other people, an 18-12 months-aged person, an 18-yr-old girl and a 16-year-old girl, ended up flown to Christiana Clinic, in accordance to law enforcement. The two feminine victims were being in crucial situation, officers said.

A 17-yr-outdated girl was also transported to Beebe Clinic for non-existence-threatening accidents, according to law enforcement. The 77-yr-old driver of the Ram was taken care of for minor accidents, law enforcement explained.

The crash closed the Lewes-Georgetown Highway for about 3 hrs, according to law enforcement.

Call the reporter at [email protected] or connect with him on Twitter @joseicastaneda.