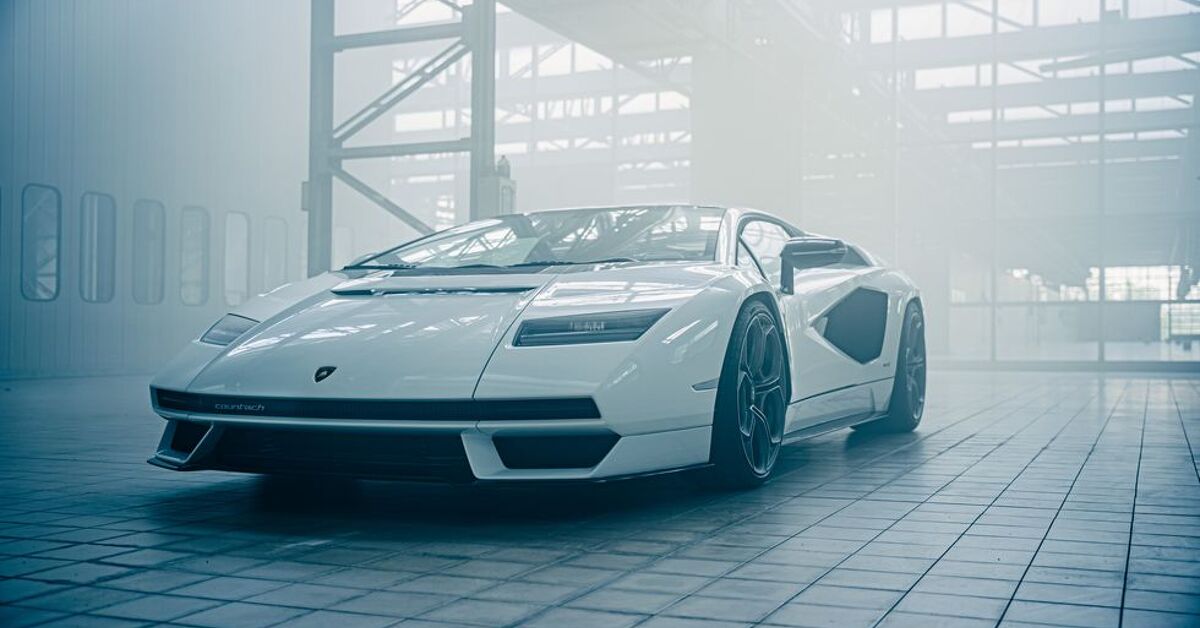 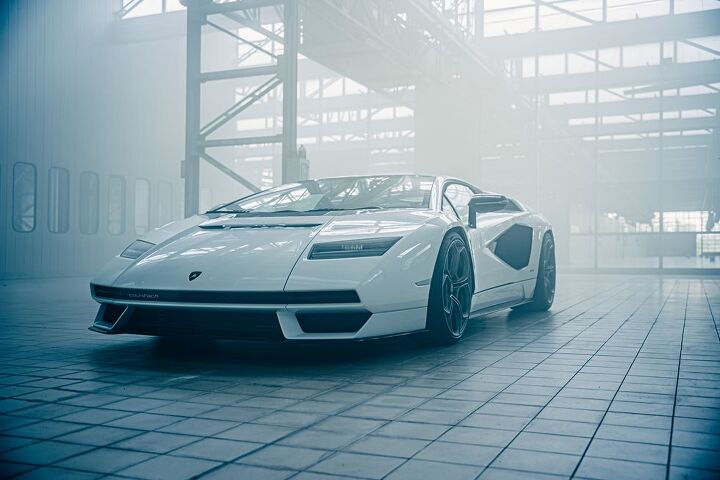 The revived Lamborghini Countach (now using the LPI 800-4 suffix) is under recall following reports of at least one model shedding the glass cover that shields the electronically assisted 6.5-liter V12 engine from the elements. Having conducted an internal investigation, the manufacturer is faulting the supplier. Though one could make the argument that such problems make the Countach ownership experience even more authentic.

Vintage Italian sports cars aren’t known for being cooperative daily drivers. That’s the stereotype anyway and one that became so pervasive that it served as the basis for several episodes of Top Gear when the program was still the most-watched program on the planet.

Despite being one of the most iconic cars in history, the original Countach developed a reputation for being difficult to live with and hard to drive, with horrendous outward visibility and a turning radius that could only be envied by long-haul truckers. The design of the door made it difficult to unlock without scratching the paint and putting the battery in the frunk meant it occasionally got exposed to water because the bottom was basically open to the elements. Quality control was also alleged to be somewhat iffy, which was par for the course during the period in which it was produced. In certain instances, this resulted in the non-functional and massive rear wing (limited to certain model years) being ripped off the car at high speeds.

Even the vehicle’s name is rumored to be a twisted joke about how much the designers struggled with it. Rather than sticking with Lamborghini’s trademark of naming vehicles after famous fighting bulls, the team decided to base it off the Piedmontese word for plague which also doubles as an exclamation to express one’s general astonishment with something.

However, with the possible exception of the Grumman F-14 Tomcat and Star Wars, the Countach was probably the most exciting thing produced in the 1970s. Everyone and their mother knew it was cool and the car persisted through 1990. Knowing this, Lamborghini opted to take the Lamborghini SIÁN FKP 37 (its first hybrid) and use it as the basis for the new model. While that means the current Countach LPI 800-4 is really more of a limited production appearance package, the recall provides a sense of authenticity.

Or maybe it’s a huge annoyance. But anybody who loses a glass engine cover likely has another vehicle to get to boardroom meetings and the issue only impacts fewer than 112 cars because that’s all Lamborghini said it would produce.

According to the defect notice from the National Highway Traffic Safety Administration (NHTSA), the manufacturer was given a report from Qatar “concerning a possible issue with one of the four glass panels on the rear bonnet” in October. While no other complaints were made, an internal investigation left the company concerned that this could be a production defect. After a couple of weeks, Lamborghini determined that it “was caused by an error in supplier’s assembly phase concerning the bonding of the glass pane” and issued a formal recall.

That means every 2022 model-year Countach needs to be taken in to have its glass panels inspected and replaced if necessary. Though anyone who picked up their car after mid-October doesn’t need to bother – as if that applies to anybody reading this right now.