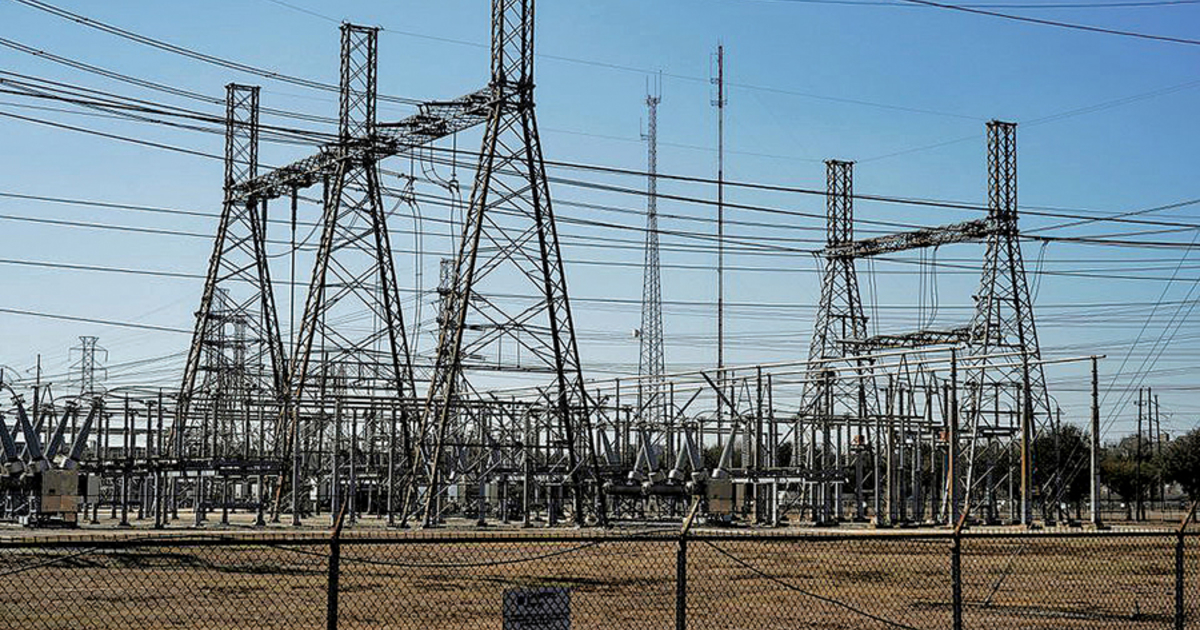 As consumers purchase tens of millions of electric vehicles over the coming decade, a huge question looms over governments and the auto industry: Can the power grid keep up with significantly increased demand?

“If you simultaneously plug all of those vehicles in, it is going to break the grid,” said Robert Stocker, an energy consulting associate at Boston-based consulting services company Charles River Associates.

A September white paper by researchers at Charles River Associates and Germany-based Hubject Consulting argues that bidirectional, vehicle-to-grid, or V2G, charging technology will be crucial to EV adoption and preventing the worst-case energy scenarios as EV charging demand surges.

In short, smart vehicle-to-grid charging allows energy to flow in both directions, from the grid to the vehicle and vice versa. If enough vehicles are plugged into a V2G charging system, that could greatly reduce the strain on the grid, as vehicles themselves could provide additional energy supply during peak energy hours.

Hundreds, thousands or millions of EVs could be “coordinated to participate in grid operations and power markets,” with a third-party combining energy from EV batteries and other sources off the grid into “virtual power plants” that can supply or trade energy, the white paper’s authors wrote.

The technology to pull something like that isn’t hypothetical, said Mirco Glunz, head of consulting at Hubject Consulting.

“Crucially, there is no eureka moment that’s needed anymore, from a technological point of view,” Glunz said. “This works. Like every technology, it needs to get better, but it will through scale.”

The amount of energy that will be required to charge millions of EV batteries in the future is immense.

“On the busiest hours of the year, a highway fast-charging site could require the same amount of electricity as a sports stadium, or even a small town. This demand will come from not only passenger vehicles, but electric trucks and heavy-duty vehicles from public and private fleets,” according to a recent study of highway charging requirements conducted by utility company National Grid.

“Fortunately, many highways overlap with the high-voltage transmission system — which can be tapped to deliver the power that drivers will need. Building these high-voltage interconnections and upgrades can take years, which is why it’s important to take action right now,” the study said.
Preparing the grid for charging electric vehicles is an issue that automakers are keenly aware of. General Motors, for example, launched GM Energy in October. It includes GM’s Ultium Home and Ultium Commercial lines. Both will offer products and services that enable bidirectional charging.

Porsche and Tesla are among auto brands to have recently launched V2G pilots.

Ford, meanwhile, has marketed the ability of its F-150 Lightning electric pickup to power a home in the event of a blackout.

V2G technology has the potential to open up new revenue streams for automakers as they become more intertwined with the power grid, Glunz said.

“It would be great if OEMs realized that they can actually add another level to their product, another use case,” Glunz said.

It will also be critical to get consumers on board, probably by compensating them for allowing their EV batteries to transmit energy to the grid during peak hours.

“It can be seen as almost an inconvenience, but managing to influence their behavior and educate them so that they could really earn quite significant sums of money from this whole V2G technology would be important,” Stocker said.

Consumers could allow their vehicles to respond to “demand reduction signals” or go “off-grid” during peak energy hours, and in return benefit from cheaper energy during nonpeak hours, according to the white paper. They could also be paid directly for having their vehicle discharge energy back into the grid during periods of supply shortages.