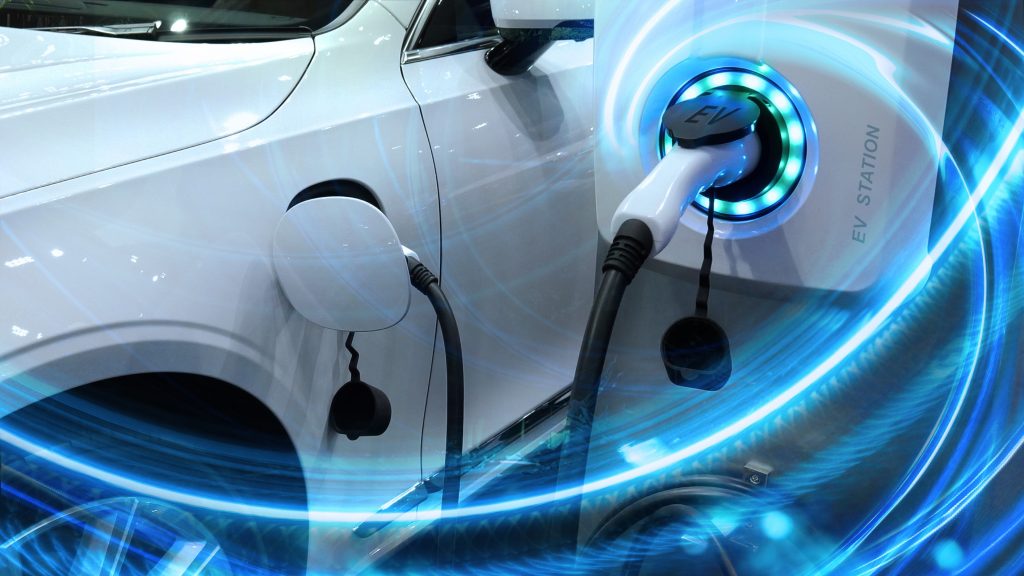 Switzerland to be the most EV-friendly country worldwide followed by Austria and Denmark. That’s a key finding of personal finance guidance and comparison website Forbes Advisor, which said the top 10 EV-ready countries are all to be found in Europe (See table below).

The analysis ranked developed countries around the world – from one (best) to 25 (worst) – on five key metrics: EV sales, number of charging points per capita, average price of electricity, percentage of renewable energy, and road quality.

The countries were then awarded an overall score based on their average ranking across the five metrics – so the closer to an overall ranking of 1, the better the country’s overall EV-readiness.

Despite having one of the highest populations on the list, the UK fails to be considered one of the top 10 EV-friendly countries.

Of the five metrics analysed, the UK scored highly in the number of charging points, with 42,000 available across the country, but received the 8th worst score for road quality, ranking 17th out of 25.

Despite finishing outside the top 10 for renewable energy, the UK is well on its way to achieving its 2035 net zero green electricity target, with 42% of the country’s electricity already coming from renewable sources.

Last year, Norway had the highest number of EV sales per capita, with 20 cars purchased for every 1,000 people, accounting for 65% of all car sales.

The high numbers could be attributed to the government’s long-standing EV incentive scheme, which means drivers are exempt from purchase taxes – which are based on a combination of weight, CO2 and NOx emissions – and VAT (25% of car value), as well as annual road traffic insurance tax.

While Russia had the poorest infrastructure for EVs overall and finished at the bottom of the table with the poorest overall ranking of 19.2, it is the cheapest country in which to charge an EV.