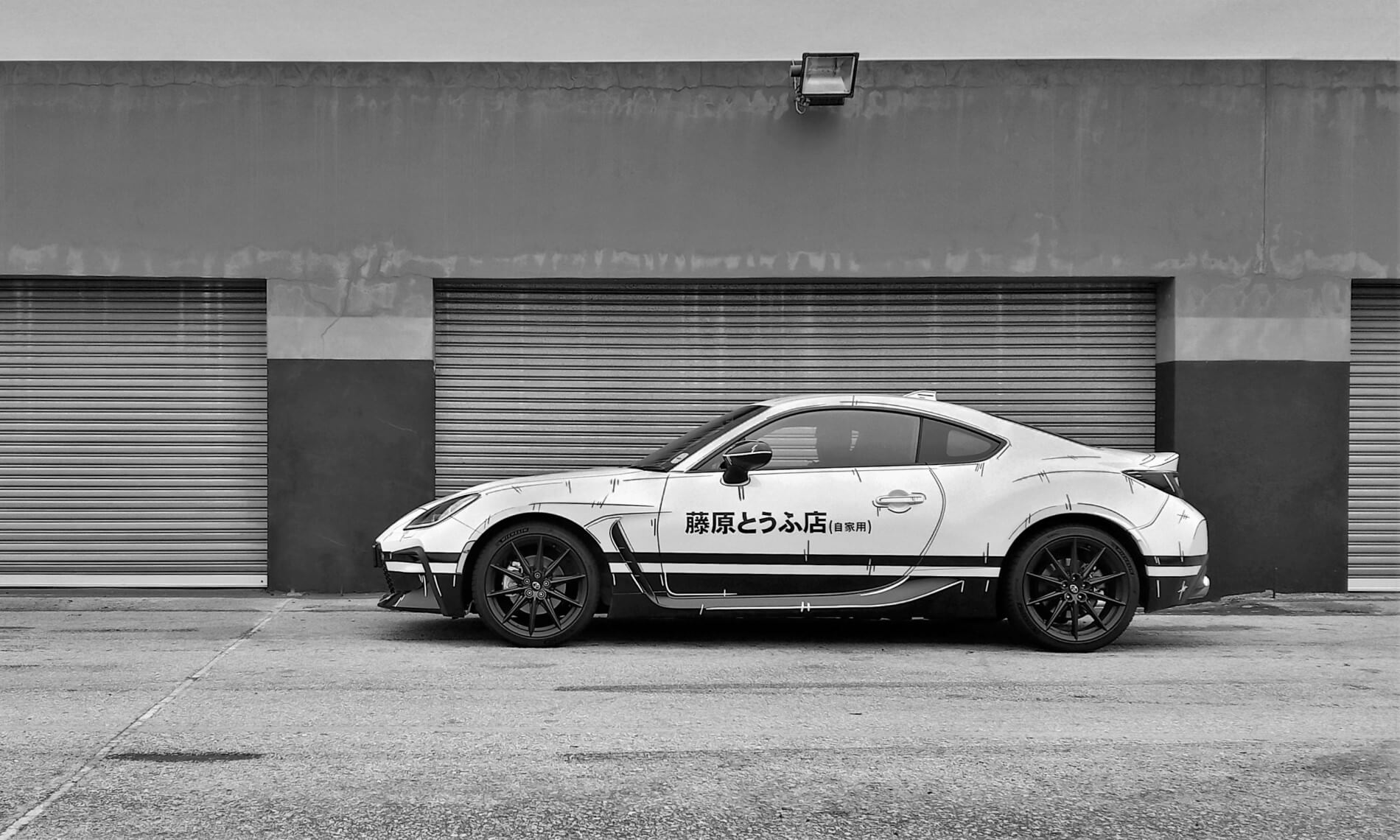 A few days ago we reported that Toyota SA had announced the pricing of the second-generation of its small coupe. You can read that article by clicking here. We were invited to try out the Toyota GR86 at the national ride and drive event.

After decades of producing some of the most vanilla cars on the planet, Toyota boss Akio Toyoda decided that the brand needed an injection of excitement. The end result was the formation of the GR (for Gazoo Racing) sub-brand.

Toyota does some interesting things under the GR banner, including racing at the top levels of motorsport both locally and abroad. Of course, that has to translate to products. Among these new-gen, exciting products are the GR Supra, GR Yaris and the GR86.

Buy now and take advantage of free delivery in South Africa on orders over R349.

The Toyota GR86 is now in its second generation. The first was badged ‘86’ and later GT86 in the local context. Nowadays its naming convention is aligned to other performance vehicles from the Japanese automaker with the ‘GR’ prefix.

GR86 is a massively revised version of the car that came before. The superstructure is carried over, but it does have a number or changes. Most notable of the changes is the new appearance. The new look is a hit judging by responses on our own social media and from the public on our launch route.

People, as we tend to do, see design cues from other models in the GR86’s appearance. Comments were made about the front end that resembles a Jag F-Type and rear that reminds of a Honda NSX with hints of Aston Martin; those are all positive associations. The overall dimensions have remained largely unchanged, though the new car is a full 10 mm lower than before with a 5 mm longer wheelbase.

Click here to read our recent review of the GR Yaris.

New looks aside, this isn’t a facelift. Toyota has reengineered the GR86 extensively. From the build stage changes include more bracing and strengthening on the monocoque as well as revised suspension pick-up points. According to Toyota body rigidity has been increased by 50 per cent.

Toyota’s engineers have also employed lightweight materials, particularly aluminium, on the car’s extremities to lower the car’s centre of gravity and to shift the mass balance. The net result is a 53:47 front/rear mass balance and, as their material claims, making it the lightest four-seat sports car on the market, with the lowest centre of gravity.

Under the bonnet is a larger, more powerful version of the horizontally opposed four cylinder engine. The 2,4-litre unit (up by 0,4 of a litre) now produces 174 kW of peak power and 250 N.m, these figures represent increases of 27 kW and 45 N.m.

Power is sent solely to the rear wheels. Buyers get to choose between a schweet shifting six-speed manual or torque converter auto’ with the same number of ratios. A limited slip diff’ is still in place to dole out power left and right – NICE!

Along with the new appearance and under-the-skin changes the GR86 has a revised interior as well. The changes in the cabin were largely driven by consumer feedback. The cabin size has not changed, and neither have those tiny rear seats, but the fit and feel has been lifted.

Some of the changes include a new infotainment system. The touchscreen interface has Bluetooth and Apple CarPlay and Android Auto connectivity along with USB ports and an AUX socket.

The national ride and drive event kicked off with a morning of driving at the Aldo Scribante racetrack in Gqeberha. A racetrack, while fun for those driving, can also highlight a car’s flaws pretty quickly. Drivers can push to the edge of the envelope in relative safety, in the process you can shine a light on a car’s shortcomings.

I am glad to report that the racetrack experience did nothing but highlight what a great steer the Toyota GR86 is. The added power is immediately evident, as is some refinement of the power delivery. In fact, where the older car’s engine felt coarse in the high reaches of the rev-range, this new car feels as though it is eager to rev beyond its rev limiter.

Even better is that the car has a wonderful neutrality to the way it responds. It doesn’t have too much power to really break away at the rear. Though it must be said that when grip levels are eventually exceeded it happens in a well telegraphed manner that is easy to gather up. The front axle, meanwhile, has real tenacity for a chosen line. Part of this comes from the adoption of stickier Michelin Pilot 4 rubber on 18-inch wheels (an inch more than before).

We tackled some entertaining, but extremely bumpy roads in the Eastern Cape. The GR86 showed real pliancy through its passive suspension. At no point over the myriad bumps we encountered over two days did we lose traction.

We spent a bit of time driving the six-speed auto’ on the open road. The transmission does a decent job of cog-swapping and even has a snappy ‘sport’ mode. We are sure that this option will appeal to many, but it’s just not a consideration that would cross our minds.

We said it when we drove the GR Yaris and we’ll say it again now: Toyota has to be lauded for building cars such as the GR86. With that classic front-engine/RWD/manual combination, the GR86 is pretty unique in this day and age. As a result it also has no real rivals. The GR86 fulfils the role of junior sportscar to a tee.