Toyota Adds a Manual Transmission Option to the 2023 GR Supra 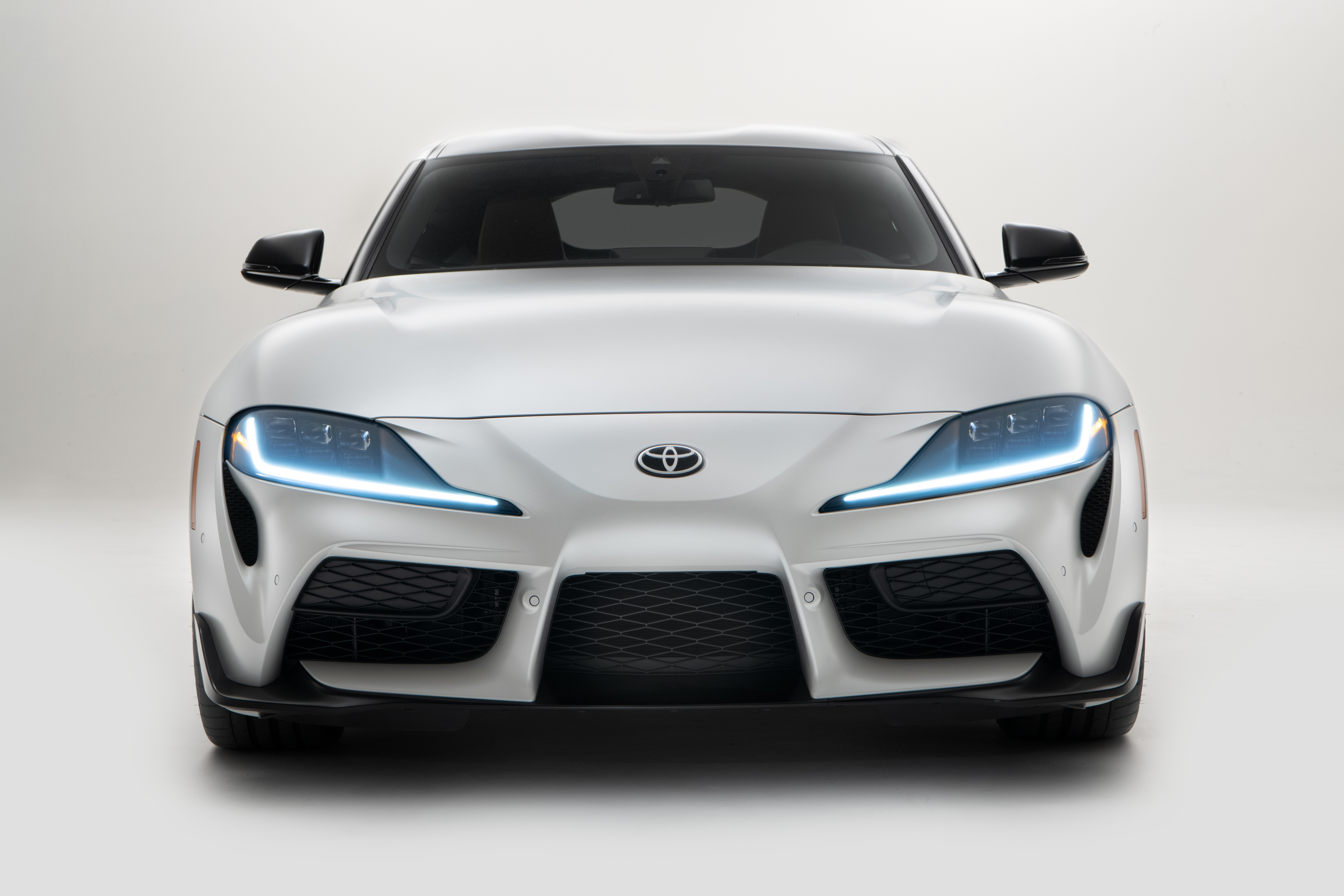 The BMW Z4 convertible and the Toyota Supra were co-developed through a partnership between the two automakers. While the same in many ways, the Supra has lacked one major thing that the Z4 had since the time of its launch in 2019 – a manual transmission.

The 2023 Toyota Supra will now offer a six-speed manual transmission like the first four generations. It will be offered only with the six-cylinder powertrain and Toyota is also creating a special MT Edition, limited to 500 units.

The company says it didn’t pick a manual off the shelf for this application; it developed the gearbox specifically for the GR Supra’s inline six-cylinder engine. Engineers modified an existing transmission housing, driveshaft and gear set for the 2023 Supra. It also used a larger diameter clutch with a larger friction area and stronger spring, which Toyota says is “appropriate for use with the GR Supra’s high-torque engine.

That high-torque 3.0-liter engine was upgraded last year to 382 horsepower and 367 pound-feet (lb-ft) from 335 horsepower and 365 lb-ft. The available 2.0-liter four-cylinder produces 255 hp and 295 lb-ft of torque. Toyota shortened the final drive ratio from 3.15 to 3.46 in the manual version for quicker takeoffs. An eight-speed automatic transmission is still offered.

The take rate for manual transmissions in the U.S. is at a paltry 2.4 percent, though about 13 percent of vehicles offer a stick shift. Some nameplates do better than others, including cars like the Mazda MX-5 Miata, Porsche 911, Volkswagen GTI and Acura Integra.

Toyota retuned the brakes and traction control for 2023. The traction system had to be updated for the manual, whether leaving from a slippery surface or accelerating around a corner. The vehicle is also the first to feature the Hairpin+ function that “allows more freedom and reward when taking tight bends on an uphill gradient (more than 5 percent) with a high-friction road surface.”

The system allows more wheelspin in those situations for a more enjoyable drive, however, the vehicle stability control system intervenes earlier to counter “snap oversteer.” That scary situation happens when a driver is going around a corner and snaps off the throttle. That sends the weight forward, sometimes causing a loss of grip (and therefore a slide) in the rear.

Toyota retuned the suspension on both automatic and manual 3.0 versions for improved roll balance and ride comfort. It also retuned the power steering system, and all I6 models now come with an active rear sport differential that distributes power in the back.