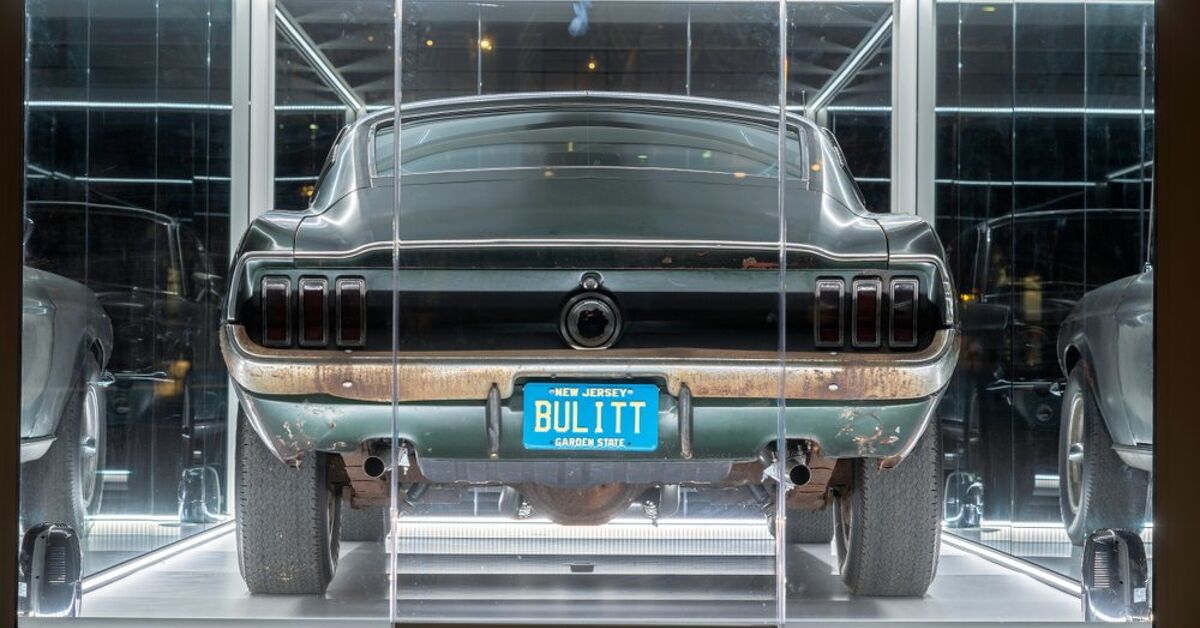 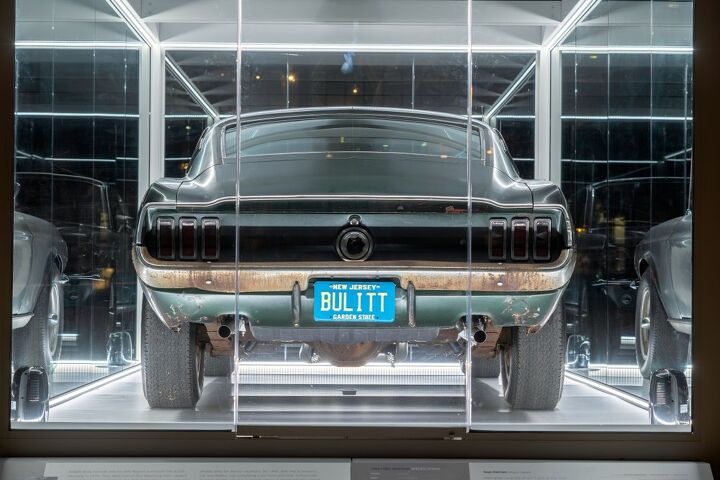 In 1968, Warner Bros-Seven Arts released a film that forever changed the way in which car chases were shot. Directed by Peter Yates, and starring Steve McQueen, Bullitt became the gold standard for how to capture automotive mayhem in a realistic manner that would force an audience to the very edge of its seat. Despite the plot allowing for one, we never got a sequel. However, it looks like Steven Spielberg is producing one of those remakes that’s not really a remake with Bradley Cooper co-producing and assuming the lead role.

The original is an action thriller that builds up a handful of tense moments that ultimately determine the outcome of a case being handled by a hardboiled detective working for the San Francisco Police Department named Frank Bullitt (played by McQueen). The overarching story basically revolves around protecting a mob informant that nobody wants to make it to a Senate hearing on organized crime.

Your author always loved the film because it was essentially an updated version of film noir and had a jazzy soundtrack. But the moment everyone remembers is the extended action sequence where Bullitt’s Ford Mustang is tailed by a pair of hitmen in a Dodge Charger. Here, Peter Yates’ (no relation to Brock) previous experience on Robbery (1967) meant he was better prepared to shoot a prolonged car chase with cinematographer William A. Fraker. But what really put it over the top was the editing done by Frank P. Keller, which saved footage previously deemed unusable and ultimately earned the film an Oscar.

Normally, remaking a film that’s already received high praise is a recipe for disaster. Studios tend to do better choosing something that had been poorly executed in the past or taking a beloved property (which Bullitt assuredly is) and doing something totally unique with it. Spielberg and company appear to be taking the latter approach, according to reports from Deadline.

Cooper will be assuming the role of Detective Frank Bullitt. But it doesn’t look like he’ll be working the mob case. Warner Bros. will instead have him involved in an entirely new story – with the likelihood of there being a gritty car chase somewhere in the middle.

News of the film was circulating prior to 2020, with Spielberg having signed on to produce along with partner Kristie Macosko Krieger. Steve McQueen’s son and granddaughter – Chad and Molly McQueen – are also on board as executive producers. However, rumors suggested that the movie had fallen into a state of purgatory after the start of the pandemic. Bradley Cooper having signed on proves that it’s not, even if it’s still likely to be a couple of years away from hitting the theaters.

Details on the plot are either nonexistent or so unreliable that you’d be a real dope to assume anything. However, Josh Singer has been tapped to write the script due to having worked previously with Spielberg. He’s basically known for producing biographical dramas with a fairly overt political angle. So it’ll be interesting to see how he handles entirely fictional characters, rather than fictionalized events.

As for the cars involved, there’s been a lot of guessing. But it would be crazy for someone to make a Bullitt film and not incorporate some kind of automotive action. We may even get to see one of the Bullitt Mustangs built by Ford over the years being piloted by Cooper – with the sixth generation (S550) being the most likely. While not the most raucous coupe offered by Blue Oval, it’s a fitting homage to the original car and affordable enough to be owned by a detective working for the SFPD.