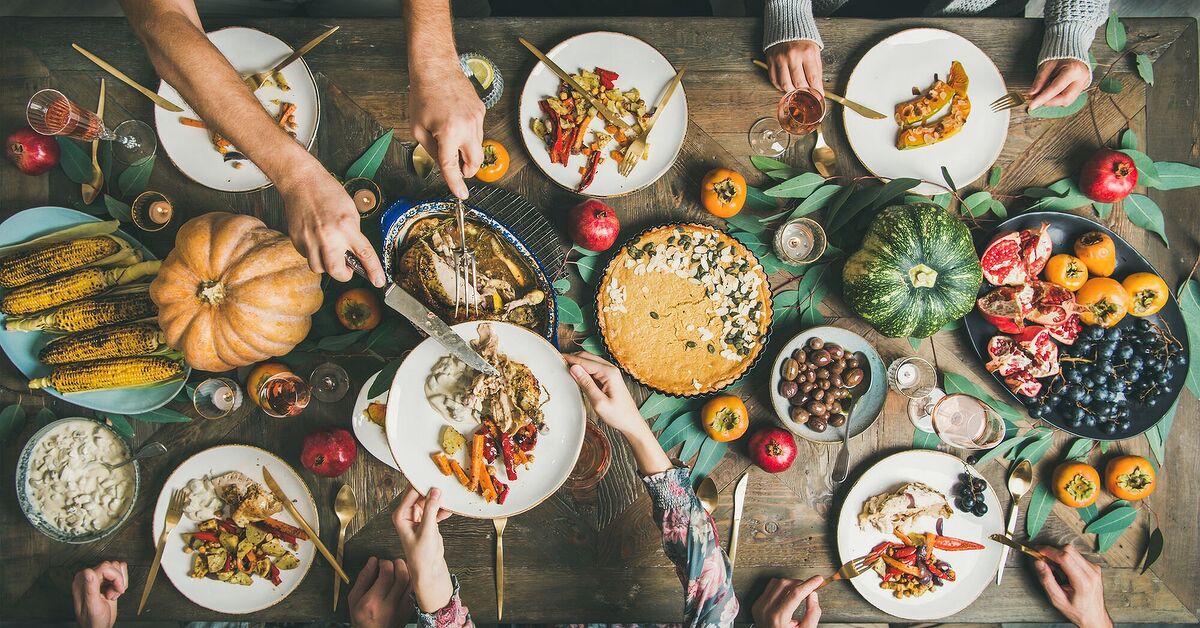 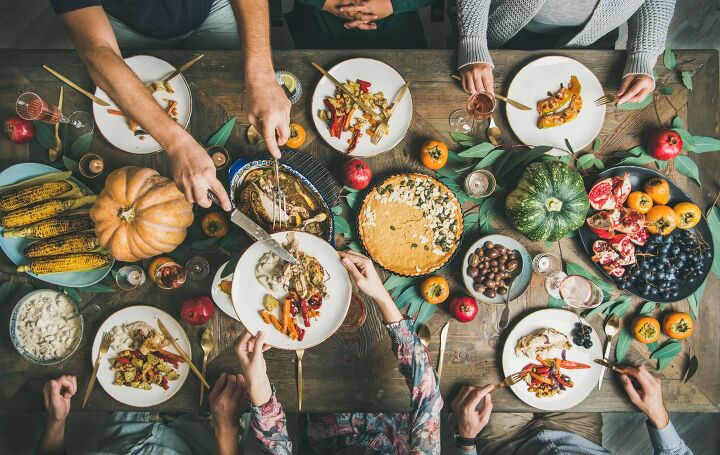 I hope y’all had a happy Thanksgiving. To answer the question, my present car is almost Ideal for such road trips, but I can think of an even better one, which has the same awesome engine in a bigger, far more luxurious vehicle.

OK, let’s THINK, what kind of car is best for such a trip? NOT a 911 or a Corvette, not a Body-on-frame pickup truck or SUV. It has to be a LONG vehicle, and most importantly, with a LONG WHEELBASE. It should be quite heavy so it is comfortable (in addition to the always nice to have passive safety). It should be powerful but frugal, with today’s ridiculous gas prices. It should be LUXURIOUS so when you get out of it after 12 hours of driving, to feel as rested and relaxed as when you started the trip.

So naturally the best candidates are FLAGSHIP LUXURY SEDANS with the above attributes.

My current car is just perfect for this job, being a GLORIOUS DIESEL Merc E 320 Bluetec 2007 (I also have a 2008 twin!), it gets 35-37 MPG on long trips, which offsets the ridiculous current Diesel prices, AND its 21 Gallon tank gives you 700-800 MILES OF RANGE, so you can fill up at the lowest cost stations at your convenience. COmpared with the BMW 7 V8, its V6 actually gives you about the3 same performance at half the MPG!! Because the HP may be less (208 vs 282) BUT the TOrque can only be matched by AMG gas versions, the E55 AMG, at over 400 LBFT.

If you want a little better than the above AWESOME choice, try the S350 Bluetec Diesel, 2010-2013 models. THere are very few Diesels sold in the US, so you may have to drive 4 hours to buy yours (as I had to do with both of mine), BUT it is REALLY WORTH IT.

BTW, the extra benefit of the diesel MErcs, they are THE MOST RELIABLE VEHICLES I EVER DROVE, and I had plenty of Hondas and other alleged reliable cars in the past. TWO diesels, owned from 2016 and 2017, and NOTHING went wrong with them except ROUTINE Maintenance, brake pad replacement, new set of tires, NO FAILURES OF ANY KIND!

If you have experienced these outstanding cruisers, tell us what you think. If NOT, try them!