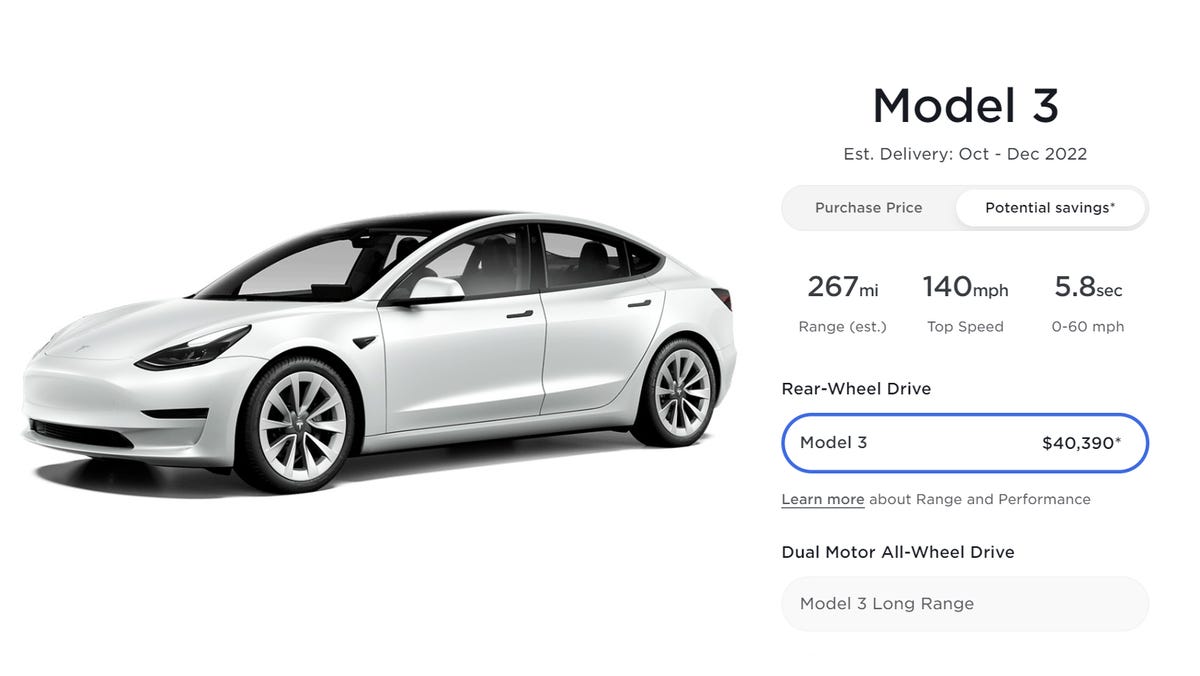 Big changes are coming to the federal electric car tax credit with congressional passage of the Inflation Reduction Act, changes that may make it eventually easier to own an EV, but initially harder to afford one. The details are more complicated than ever, but can make a huge difference in EV adoption. Here’s what you need to know as President Joe Biden prepares to sign the new legislation into law.

The new rules reauthorize the $7,500 federal tax credit for a full battery or advanced plug-in hybrid until 2032. That fundamental decision protects a program that has been in place since 2010 and has been targeted for elimination by some politicians and at least one faction of the petroleum industry as a cozy giveaway to electric carmakers and wealthier car buyers.

The new rules do away with a cap that sunsets the tax credit for any brand of car once it sells 200,000 units of qualifying electrified personal vehicles. This “popularity penalty” has been decried by carmakers like Tesla and GM who long ago sold more than 200,000 units and now effectively play the game with a $7,500 handicap. Ford and Toyota are in their midst of their sunset phase of the tax credit as well. While there are economic and industrial arguments on both sides, lifting the 200,000 unit cap is clearly a benefit to car buyers who just want the most affordable cars to choose from.

When you do choose a qualifying EV you’ll be able to apply the tax credit immediately at a car dealer by assigning your credit to them at the time of signing, much the way buyers often do with manufacturer’s rebates. This saves you having to wait until tax day to get the benefit. You’ll still need to qualify for the credit at tax time and the IRS could claw back some or all of it if you don’t, but a little back-of-the-envelope math should make it clear at purchase time.

So much for the clear good guys, now the new rules get tricky.

Forget about getting paid to buy a Porsche Taycan or Tesla Model S: The new rules only apply to cars that cost $55,000 or less, or SUVs and light trucks that cost $80,000 or less. Automakers should lose little sleep over this one, as buyers above those price points are far less cost-sensitive. But it’s worth noting that the average purchase price of a new vehicle in the US has crept up dramatically to nearly $48,000 in May. I recall when rap lyrics boasted of driving a $50,000 car; now that could just be a Toyota Sienna.

Those limits on car cost are largely made moot by new limits on the buyer’s income level. The EV tax credit is only available to buyers whose modified adjusted gross income is no more than $150,000 in the year of purchase, for a single filer; $225,000 for a head of household; or $300,000 if filing a joint return. These aren’t exactly poverty incomes, but they will exclude some of the most passionate EV evangelists in the wealthiest metros (PDF).

The next set of hurdles are eye-glazing policies around international trade.

No matter the vehicle cost or your income, cars whose batteries are assembled in or made from materials sourced from “foreign entities of concern” will be in hot water. This sort of thing is way beyond my expertise, but law firm White & Case indicates it will redline countries specified in the Infrastructure Investment and Jobs Act like China, Russia, Iran and North Korea. This prohibition is stark in an auto industry that is highly reliant on China, perhaps explaining why it doesn’t take effect until Dec. 31, 2024.

Complementing this requirement is a new one that requires a qualifying electric car be assembled in North America, which spans a vast number of plants in Mexico, the US and Canada. This is not a totally odd concept as cars sold in the US have long had window stickers that indicate where their major assemblies were put together.

But wait there’s more — much more

Doubling down on the previous two new rules is one governing the critical materials content in any qualified EV, 40% of which must come from US sources or from countries with which the US has a free trade agreement. That sourcing percentage increases to 50% during 2024, 60% during 2025, 70% in 2026 and 80% starting in 2027. Tesla is among the carmakers that have recently been busily locking down battery supply deals wherever it can find them.

I love used cars and so does Uncle Sam

The new program also embraces plug-in hybrids as long as they have a battery of 7kWh capacity or greater, which is easy to exceed with vehicles like a 2022 Toyota RAV4 Prime PHEV that has an 18kWh battery or a 2022 Ford Escape PHEV with a 14kWh battery. Be careful with an older plug-in hybrid, though, as they may have smaller batteries that don’t quite make the cut. The IRS maintains a list of all plug-in vehicles that qualify for a federal tax credit.

Better than a deduction

And remember, these are tax credits that directly reduce the amount of tax you owe against your income for the year, not just any additional amount you owe at tax time. This is quite different from the typical income tax deduction that lets you reduce the amount of income you owe tax against. These EV tax credits are considered a much more potent money-saving tool, but can only reduce your income tax for the year to zero; they cannot create a refund.

This package will create a much friendlier EV-buying landscape in a couple of years, but a virtual desert until then. Trade groups and industry analysts say anywhere from 70% to even 100% of current EVs sold in the US will fail to qualify at first, a stark reality as we await a flood of tax credit applicability around late 2024.