Inside Dwayne ‘The Rock’ Johnson’s private $5.3M car collection – including an exclusive Ferrari worth $4M 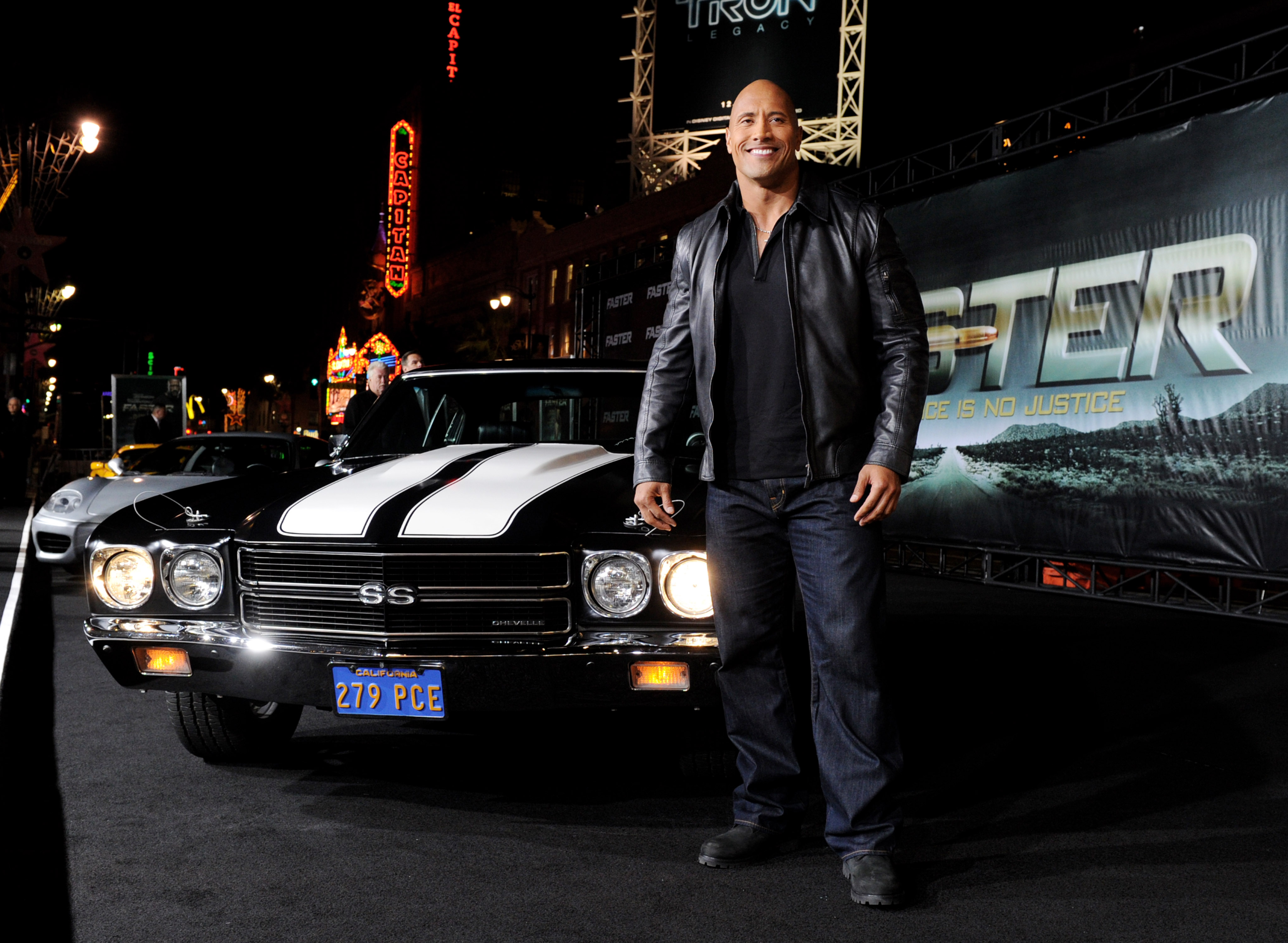 THAT’S not a luxury car dealership in the distance — it’s Dwayne ‘The Rock’ Johnson’s auto collection.

The Rock owns nine different vehicles in a giant car collection worth $5.3million.

The “SS” portion of “Chevelle SS” stands for “Super Sport.”

The Chevelle’s “SS” designation comes from its 454ci engine that delivered a fiery 365 horsepower. 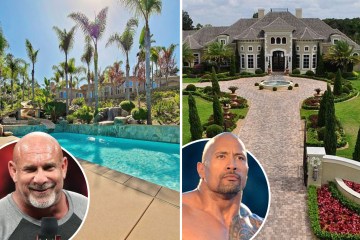 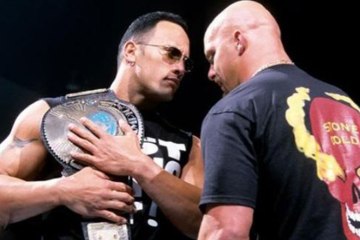 The Rock lives out his Fast and Furious role in real life with his multi-million dollar LaFerrari.

The Italian manufacturer’s LaFerrari model debuted in 2013, with production limited to just 499 examples.

It makes sense that this Hollywood A-lister would own a Ford GT, given that he’s an ambassador for the manufacturer.

The Rock paid more than $260k for his Lamborghini Huracán, which travels from 0-60 mph in under three seconds, Hot Cars reports.

The star was seen driving Make-A-Wish kids around in his Lamborghini in 2017.

Johnson posted on his Instagram: “My Make A Wish kids (Murat, Maria & Emily) LOVE Lamborghinis and sports cars, so… I had one waiting for them so we can have some fun.

They freaked out. Which is always the best part.”

Johnson’s most expensive Rolls-Royce is his Cullinan SUV.

The Cullinan is Rolls-Royce’s first-ever SUV model and starts at $348,500.

Two stand-out features of the Rolls-Royce Cullinan are a retractable hood ornament and a pop-out tailgate picnic table.

Johnson bought the Plymouth Prowler he drove while filming scenes for the movie Pain and Gain.

Plymouth’s 1999 Prowler is a magnet for turning heads with its bodywork reminiscent of a 1930s Ford.

The Rock’s Prowler was a 1999 model valued at around $30k and was later sold by the star, Ideal reports.

Cadillac’s Escalade is a celebrity essential — but Johnson didn’t buy this pricey SUV for himself.

The Rock said on Instagram: “My pops just had his hip replaced and called me and said ‘Hey Mr. D the surgeon really feels like I should have a bigger car since my hip rehab.’

I cut my dad off and just started laughing because I knew what he was hustling for.

I said ‘say no more..I got you.. just go down and pick out what you want’ then we hung up and hours later I get this [above image] pic. Lol.”

Pagani’s Huayra is the most expensive vehicle Johnson has been seen driving due to its $2.1million price tag.

The Huayra model that The Rock was spotted in is labeled Project Vulcan.

This famous actor requested the Project Vulcan in a bid to make a proper entrance during the premiere of HBO’s Ballers — a show Johnson leads in.

We say “was” since this Hollywood A-lister ended up giving his Raptor to a Navy veteran, Oscar Rodriguez, in November of 2021.

The Rock’s note to Rodriguez read: “Thank you for your service, brother and enjoy your new truck.”

Ford’s most significant improvement to Rodriguez’s Raptor was the truck’s fuel economy, which was 23% more efficient than previous models.