How to Install Car Window Film properly and correctly 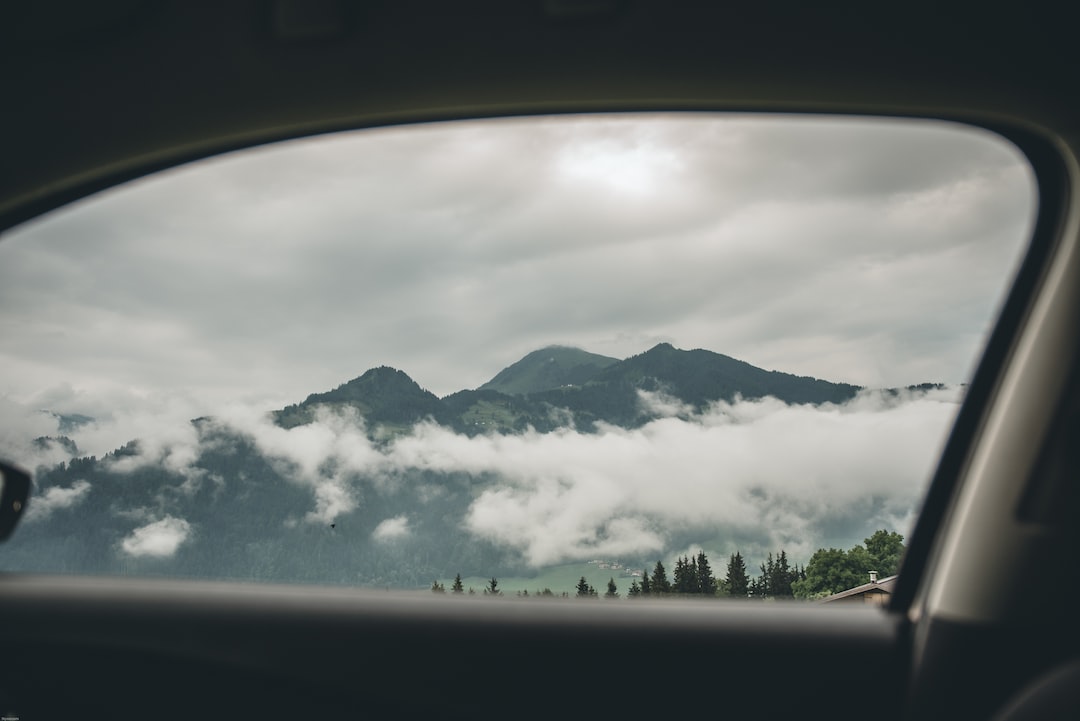 As important as the engine, the car body needs glass in certain parts. Each car manufacturer always uses different types of glass. Whether it’s from the type of material to the level of darkness.

For vehicle owners who are not satisfied with window film, they can add it. You can use window film with a level of darkness as needed. Even how to install car window film can be done yourself.

It’s just that in the process of installing window film, it should not be done carelessly. How to install a good and correct window film on a car? You can listen to it here.

How to Install the Correct Car Window Film

Why does window film need to be added to car windows? There are many functions for which window film needs to be installed. The first is to make the sunlight that enters the cabin does not make the room hot.

The second is to maintain privacy in the cabin space. The third is to prevent theft because the goods in the cabin can be seen from the outside. Fourth is to improve the appearance of your iron horse.

Window films also have different levels of darkness. Although there are many variants, the installation method for car window film remains the same. So that you are not mistaken when you want to install it yourself, follow the steps below.

The first thing to prepare is the room or place where you will install the window film. Luckily you don’t need to disassemble the windshield, but you can install it right away. More perfect results depend on where you want to install it.

For the process, it is better to avoid outdoor rooms, you should do the installation in a clean closed room. The goal is that the dust carried by the wind does not stick to the bottom of the window film during the installation process.

Before starting to install car window film, you can choose a garage space that is large enough to be safer. Make sure there is no strong air carrying dust such as fans when you clean the glass and stick to the window film.

The next way to install car window film is to clean the windshield. If there is an old sticker, it is best to remove it first. The windshield must not have another layer of window film, dust, or dirt on it.

How to clean it is to vacuum, use a vacuum cleaner. Then prepare soapy water and a razor. Use a cloth and wet both glass milks with soapy water.

After that, rub with a cloth the part of the old sticker or other dirt. You can also use a razor to remove stubborn dirt. Don’t forget to cover the edge of the glass so it doesn’t get dirty on the cabin area. This cleaning process needs to be repeated until the glass area is clean without any remaining dust.

The next way to install car window film is to dry the glass that had been exposed to soapy water. The glass does not need to be rinsed with plain water, if there is too much dirt, you can use more soapy water.

The first step in drying glass is to use a rubber swab. Pull the tool in one direction, either down or sideways. However, to clean the car window, it would be better to pull it to the left.

This rubber tool will work to lift all the dirt to the maximum. After using the tool just start wiping it with a dry and clean cloth. Through these two steps, the windshield will

The side that has the adhesive should be facing out so that the film will stick together. The measurement process begins by spraying clean water on the surface of the car glass that has been cleaned.

Then stick the roll of film according to the position of the adhesive facing out. The window film will directly stick to the surface of the glass then make a glass-like pattern with 5 to 8 cm remaining.

Once it’s cut you can spray the water back on the outside of the glass. You can use a spray filled with soapy water until all parts of the window film are lightly covered with liquid.

Only after that you can use a cutter to cut the window film according to the size of the glass that fits. Be careful doing this if you’re not used to it, as it can tear other areas.

Also make sure that the cutter is only attached to the glass. Avoid making mistakes that injure the rubber parts of the glass and car body. At this stage you can still remove the window film if it is not attached properly.

You can carefully pull the edges of the glass and then trim each corner. You can smooth with a cutter and make sure every corner is precise and there is no raised window film.

After cutting it neatly, re-attach the window film to the right position to proceed to the pasting process. First remove the first part of the liner layer from the window film.

Then just wet the surface of the windshield with soapy water, then paste the window film that had been cut. The rest is to tidy up. You can start using a heat gun as well as a hard card to press down on the window film.

The correct direction is from top to bottom, the goal is to remove the soapy water that was sprayed earlier. At the same time remove air trapped between the surface of the glass and window film.

If bubbles still appear, continue to press with a hard card while continuing to heat with the heat gun. How to install car window film at this stage is very crucial because it determines the level of neatness of the installation.

If the soapy water is no longer under the film or air, you can spray it again with soapy water. Then use a rubber cleaning tool to clean the remaining soapy water.

Now your windshield already has a layer of window film that makes the car look more attractive and privacy is maintained.

Tips to make it easier to install car window film

Do you find it difficult to install and feel like a failure? So that not a lot of window film is wasted, the following tips will be very helpful.