How Common Is It To Get A DUI Case Dismissed 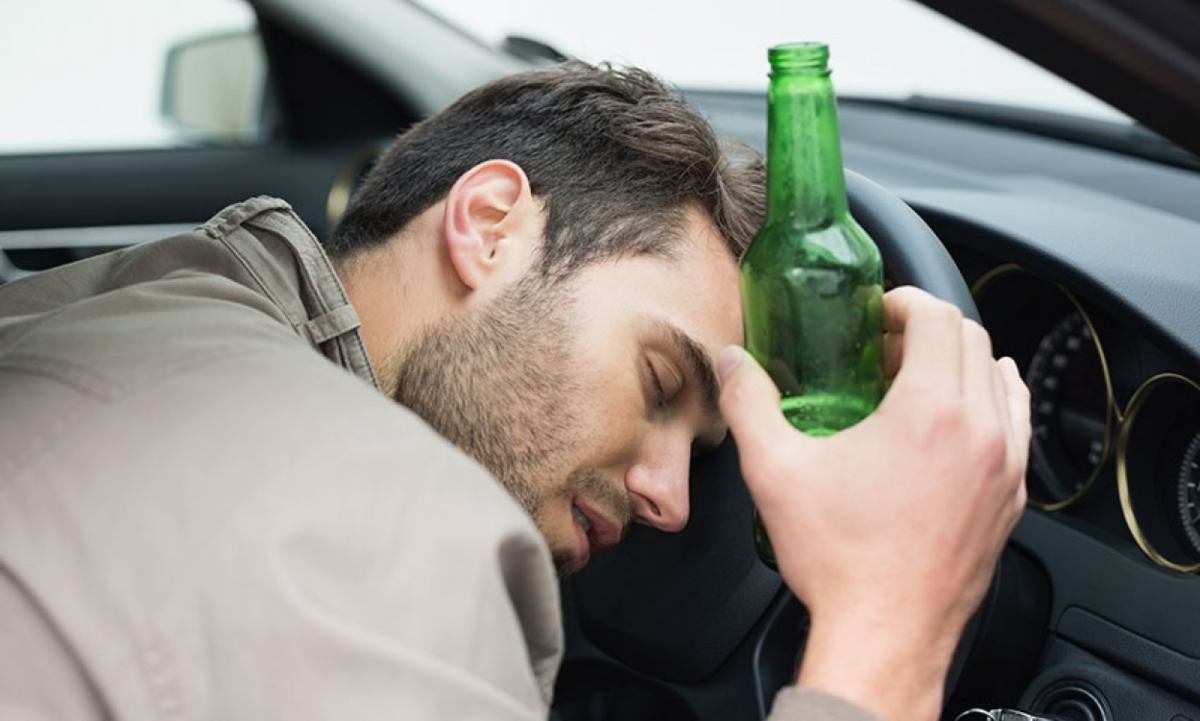 Unfortunately, there is not a national records databank that collects information on exactly how many driving under the influence (DUI) cases get dismissed, but some estimates based on reports from lawyers approximate that 30-40% of DUI charges get dismissed. However, it is almost impossible to achieve that outcome without the help of a criminal defense attorney with experience in DUI defense. Criminal defense and DUI lawyers research the facts, investigate your case, and cross-examine the witnesses, all while communicating with you so that you can understand each step of the legal process.

Obviously, nobody wants to have a DUI conviction on their record. Being charged with a DUI could cause serious consequences and disrupt your life. A criminal conviction could lead to a professional license suspension, make it difficult to get a new job or housing, and could affect your ability to pursue an education. If you have been charged with a DUI, then you may be wondering if there is a way to get your charges dropped. The answer is that yes, you can get your DUI charges dismissed before your trial.

Reasons Why A DUI Case May Be Dismissed

Depending on the unique circumstances of your case, your DUI charges can be dropped on the legal basis that the officer lacked probable cause, that the field tests were wrongly administered, or other missteps taken by law enforcement.

Lack of Probable Cause

Your DUI can be dismissed if there is insufficient evidence to support the charge. Under the Fourth Amendment of the US Constitution, law enforcement must have sufficient information to reasonably believe that a crime may have been committed. This is the legal standard they must meet to serve a warrant, conduct a search or make an arrest. That means for an officer to detain a driver, the officer must reasonably believe the driver is under the influence of alcohol or a controlled substance to the extent their driving was impaired.

A police officer does not necessarily need to believe that a driver is under the influence of alcohol. The driver could commit a traffic violation, which would alert a police officer to initiate an arrest. Other observations might give an officer enough cause to detain a driver and search their vehicle, like the smell of alcohol on the driver’s breath and physical symptoms consistent with drunkenness. If a driver runs through a red light, for example, and the officer that pulled them over notices an open beverage container in the cup holder, then that can support a reasonable suspicion that the driver is under the influence of alcohol.

The Field Tests Were Unreliable

In 2019, the New York Times published its research findings after conducting an investigation into breathalyzers. The Times reported that these tests, which estimate the concentration of alcohol in a person’s body based on their breath and are used by police departments all over the US, are unreliable and generate skewed results. Police departments also do not properly train staff on how to maintain these devices or use them correctly. Some false results showed BACs almost 40% higher than the person’s actual BAC. However, breathalyzers are marketed to police departments as precise and useful devices. Breathalyzers are scientific instruments that need to be properly calibrated so that results are not too high or low.

You Are A First-Time Criminal Offender

A first-time offender has more opportunities for their charges to be dismissed depending on the circumstances of their case. The prosecutor will consider education, career, and background when deciding whether or not to reduce a DUI charge to reckless driving. However, this is much harder to do without the help of a skilled attorney who can build a strong case for you.

Police officers are required to follow certain procedures when making an arrest. Police misconduct includes officers giving you incorrect instruction for a sobriety test, failure to observe 15 minutes of the driver’s behavior, and a failure to obtain a statement from you. Unfortunately, the court will trust the police officer’s word over yours when you have been arrested for DUI. If you suspect police misconduct during your arrest, you need to speak with a DUI defense lawyer immediately.

Police misconduct also includes blood being drawn without your consent. For example, if you were in an accident and taken to the hospital and the officer suspected that your inebriation caused the accident, then they still need your consent to draw your blood for testing.

What are some factors that affect whether my DUI is dismissed?

The judge may consider many factors when deciding whether or not your DUI will be reduced or dismissed:

Hire A Criminal Defense Attorney To Get The Best Results

If you really want to know how common it is to get a DUI case dismissed, then you should speak to an attorney and ask them about their law firm’s record in successfully getting favorable results for their clients. There are important questions that you should ask when you first meet with your DUI defense attorney: