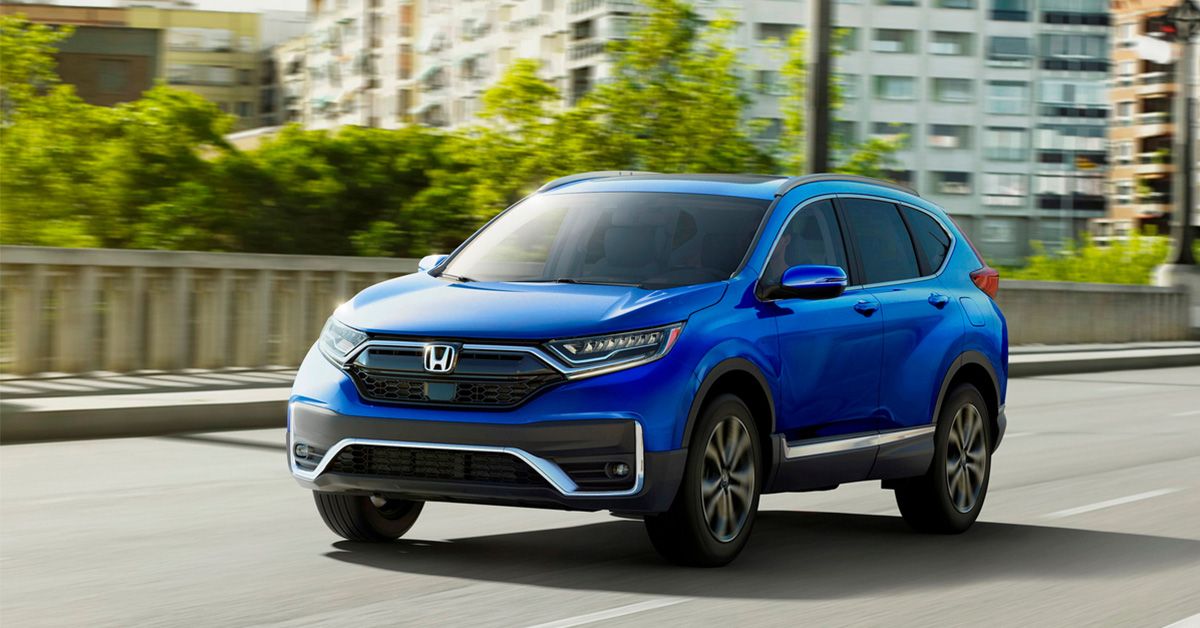 One of the best-selling models on the market, the Honda CR-V dominates the compact SUV market with many solid statements in comfort, reliability, and cost-efficiency. Honda introduced it to the world in 1996, but it wasn’t until a year later that the CR-V entered the North American market.

Regardless of the meaning behind those three letters, the Honda CR-V is among the most popular choices for those looking for a dependable family and grocery hauler. If you’re in the market for a used CR-V, there are some model years that you need to avoid to make sure you get the best deal for your buck.

Some Model Years of the CR-V are plagued with severe engine problems. The worst engine-related issues pertain to the 2011 model.

According to the Car Complaints website, the majority of owners’ registered complaints concern unwanted acceleration when braking. Owners have dealt with this concern in significantly low mileages. This can cause extremely hazardous situations and cause accidents. Furthermore, the average price to get rid of this issue sits at $5,000.

The second most recurring issue for the 2011 CR-V owners is high oil consumption rates. On average, owners had to spend $4,000 to fix the engine.

The 2015 Honda CR-V has the highest number of complaints on the Car Complaints website. However, the issues aren’t as severe as the 2011 model. Though the issues predominantly fall under the “engine” category, they’re about engine vibrations and hesitations at acceleration.

The 2017 CR-V has fewer complaints than the 2015 model, but problems regarding the engine are still there. According to the owners’ report, the most recurring issue pertains to high oil levels with gas in the oil. Fortunately, this issue doesn’t cost a fortune to fix. Nonetheless, it is another appointment at the repair shop.

The number of recalls for the Honda CR-V on the National Highway Traffic Safety Administration (NHTSA) website is mainly below the average for other compact SUVs. The 2015 model, for example, only has two recalls; one is pertaining to rod bolts being improperly torqued and one about engine replacement due to wrongly assembled pistons.

RELATED: Here’s How The Skoda Kodiaq Compares With The Honda CR-V

With Typical Driving Habits And Routine Maintenance, A Honda CR-V Can Last 300,000 Miles Without Any Serious Overhaul

According to many reputable auto websites, the Honda CR-V is one of the longest-lasting compact SUVs on the market. It approximately offers 300,000 miles of reliable service, more than 20 years of driving 14,000 miles per year. That is, of course, if the CR-V is maintained regularly and adequately.

Many owners on popular forums echo the numbers; some of them even quote numbers above the 300,000-mile mark without needing to change the factory-installed engine and transmission.

However, if you’re the third or the fourth owner of a used Honda CR-V, it’s a safer strategy to expect major expenses around 200,000 to 250,000 miles on the odometer.

Following Honda’s suggested maintenance routine allows you to get the most out of your Honda CR-V. Some essential services include:

According to Repair Pal, the average cost of ownership for a Honda CR-V is much lower than other compact SUVs. The 2016 model, for example, would only cost you $325 to maintain per year.

RELATED: Here’s Why The Honda CR-V Is The Best Hybrid SUV In America

So Long As You Avoid Honda CR-V’s Problematic Model Years, It Can Offer Unparalleled Durability And Longevity

The Honda CR-V stands out as one of the most popular compact SUVs on the market, and it’s not without reason. The CR-V offers everything you wish in a family and grocery hauler, from a smooth ride to excellent fuel economy.

Like any other car model, some model years fared better than the others for the Honda CR-V. If you’re in the market for a used model, it’s best if you avoid 2011, 2015, and 2017 models due to their expensive problems at relatively low mileages.

The worst of the bunch is the 2011 model, with severe engine issues about unwanted acceleration while braking.

Opting for other model years would be a great choice, so long as you take the car to a trusted mechanic to make sure the car wasn’t put through much abuse, then you can ensure you’re getting one of the best compact SUVs on the market for your buck.

Hamed is a literature student, writer, musician, and car enthusiast. His favorite topics to write about are cars, tech, and gaming. When he’s not writing, he’s either playing music or listening to it.