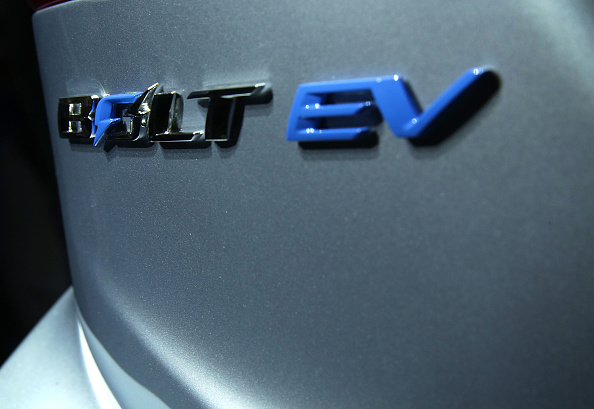 (Photo : Alex Wong/Getty Images)
LAS VEGAS, NV – JANUARY 06: Its name is seen on body of the new Chevy Bolt EV, an electric car with a battery range of 200 miles, priced at $30,000, and will be in production this year, after a keynote address at CES 2016 at the Westgate Las Vegas Resort & Casino on January 6, 2016 in Las Vegas, Nevada.

The refund offer for the all-electric Chevrolet Bolt comes several months after GM recalled the EV in 2021 after its battery fire incident.

But the new $6,000 comes with a catch, which might end up some owners thinking twice before accepting the offer.

As per the news story by The Verge, the giant American automaker has introduced a new rebate program it dubs “goodwill reimbursement” to the owners of its Bolt EV.

It is worth noting that the renowned automaker has significantly brought down the retail prices of the Bolt EV during the start of June.

While most automakers are inevitably jacking up the prices of their vehicles, Chevy went against the tide by slashing off a total of $5,900 from the pricing of its Bolt EV.

The spokesperson of Chevy, Kevin Kelly, explicitly told The Verge that the new offer is only “limited to customers who purchased a 2020-2022 Bolt EV/EUV in the 2022 calendar year.”

On top of that, the Chevy spokesperson also clarified that the “goodwill reimbursement” only applies to customers who purchased their “new retail” EV at the dealership of the car maker.

However, the latest rebate offering from Chevy comes with a massive catch.

According to a recent report by Electrek, the carmaker is asking for something in return before they could get what it touts to be a “goodwill” refund.

GM says that those who will agree to get the $6,000 rebate would have to vow not to bring the automaker to court over the battery fire mess.

The release of the rebate comes with an agreement clause, wherein Bolt EV owners have to avoid filing a lawsuit against GM for its previous battery recalls and defects.

Read Also: General Motors Reveals its $300,000 Cadillac Celestiq | Here’s What You Should Know 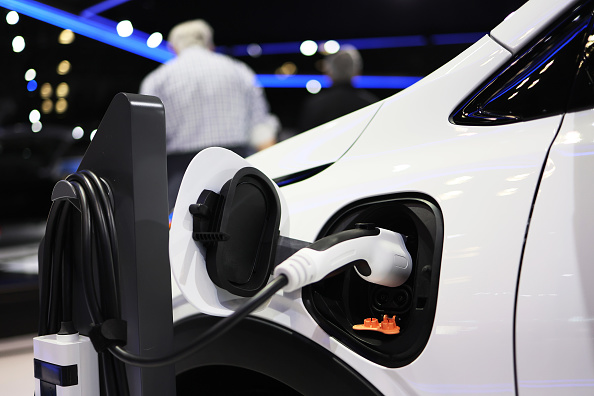 The Bolt EV and EUV have been in hot water since 2021 due to their major battery fire risk. GM decided to recall and replace its batteries last August after delaying it for a time.