Fewer People Plan to Buy A Car; Loans Getting Harder to Find 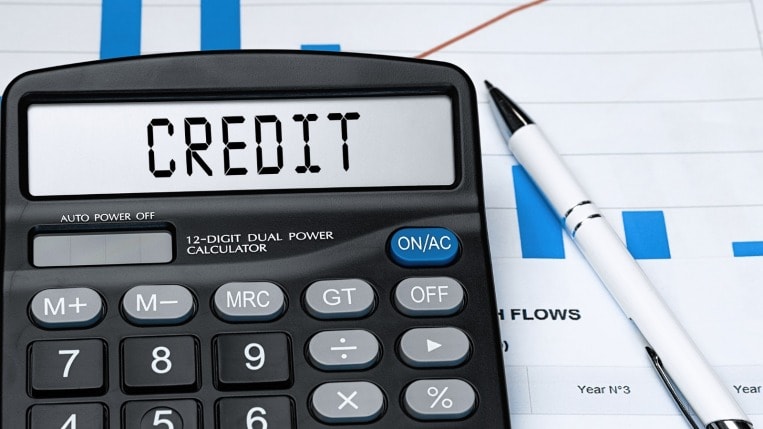 It’s getting harder to buy a car, and fewer Americans plan to.

The Dealertrack Credit Availability Index tracks data from car loan applications to indicate whether access to auto loan credit is improving or worsening. It fell 1.8% in July.

Auto loans are still historically easy to get — the index remains 5.3% looser than a year ago. But July marks the third straight month of tightening standards.

The trend may be a sign that the Federal Reserve’s repeated moves to hike interest rates are having their intended effect, slowing Americans’ big purchases. The interest rate changes, however, may have mostly affected the housing market.

A thin supply of used cars is doing more to hold back car sales than increasing interest rates. The average new car price hit a record high in July, mainly driven by the ongoing microchip shortage. That is largely outside of banks’ control.

Approval rates fell last month, and the share of loans issued to subprime borrowers declined. Credit unions tightened their lending standards the most, while finance companies focusing on car loans tightened the least. But it got harder to qualify for a loan everywhere.

Used car loans through independent dealerships remain the easiest type to qualify for, yet it remains the segment of the auto loan industry most prone to predatory lending standards.

However, tighter loan standards may not be a problem for many Americans. The Conference Board’s Consumer Confidence Index declined 2.7% in July. Plans to purchase a vehicle in the next six months declined to the lowest level so far this year and were down substantially year-over-year.