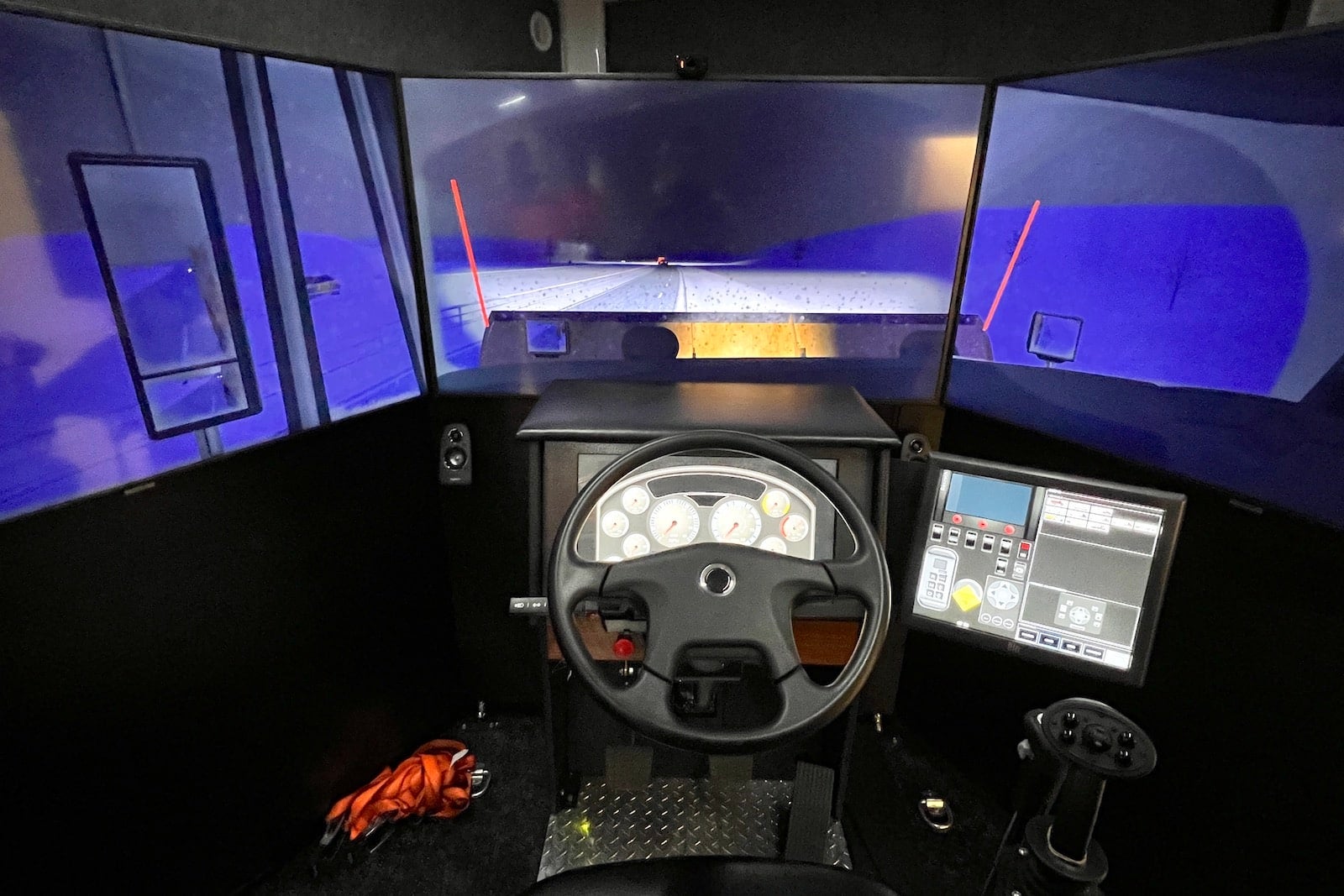 The first snows of the winter have arrived, and across the country municipalities and state transportation departments are out plowing snow. It’s a tough job, and snowplow drivers will be out in the worst possible conditions all winter long to help make our roads safer for travel.

The thing about plowing snow is that many drivers have not driven the plowing rigs for six months or more, and every year, some are driving a plow for the first time.

Snowplow trucks are large and typically incorporate complicated equipment including multiple plows and equipment to spread grit or salt on the roads to increase traction. Hazards on snow-covered roads may include parked or stranded vehicles, reckless drivers, and even wild animals that may try to cross the road.

“Last year we suffered a whole lot of snowplow strikes across the state, either by the traveling public or incidents involving our drivers on unfamiliar roads,” said Tim McKenzie, a safety manager for the Oregon Department of Transportation (ODOT).

In this case, a strike is not a labor dispute, but a technical term for running into something. Snowplow collisions are a huge problem across North America, and repair costs can be staggeringly high.

“This is a common problem,” McKenzie explained. “Usually we get driven into or forced off the road by somebody else. When we get a plow strike, it can run anywhere from $5,000 to $50,000 per incident.

“And that’s just to fix the equipment and get it back on the road. That doesn’t include the loss of service time. We are short on plows, and we are short on people. Plus, we’re only out there using our plows when they are most critically needed.”

To enhance driver skill and reduce the collision count this winter, ODOT looked for a way to train its drivers in the off-season. The state agency partnered with a community college in Tillamook, Oregon to use the school’s truck driving simulator to give the snowplow operators some practice and coaching on working in the snow before winter brings the real thing.

Most of the year, the simulator is used as part of the college’s CDL program to train commercial truck drivers.

“We started looking at options to get people familiar with the roads and the equipment a little bit more,” McKenzie continued. “We wanted to see what kind of preventative training we can do. One of the guys had heard about driving simulators, but we didn’t know where to find one. We started looking around and happened to find out that Tillamook Bay Community College (TBCC) has their own CDL program, and they had a simulator that was part of it. I started looking into the company that makes the simulator, and they had a snowplow module that they could put in.”

ODOT rented the simulator from TBCC for the month of October to give some of its snowplow drivers a chance to practice and experience some life-like emergencies without the dire consequences of learning on the job.

The simulator system includes a bank of computers and three large display screens placed in front of a dashboard, steering wheel, and driver’s seat that closely approximates what you’ll find in a commercial truck. The student sits in the driver’s seat and the system responds to his or her inputs. The seat even moves and shakes to heighten the virtual reality.

“It’s a really good tool for our new employees,” said instructor Jared Britton, a transportation maintenance coordinator for ODOT. “Two of our students today are out of Warrenton, Oregon. They just came on a month ago, so they’re new to ODOT.

“They have some driving experience, but they don’t have any plow experience. So this is giving them a little bit of time before winter hits. We know it’s not a perfect setup, but it starts to give them a little confidence, and it’s better than hitting the snowy slopes without ever having done it before. It’s a lot cheaper to crash the simulator!”

While the student is driving over roads that may be straight or twisty, the instructor can adjust the amount of traffic, road hazards, and even animal or human figures that appear to step out in front of the truck.

Additionally, the student can see a rear-view on the screen, just like looking through the truck’s mirrors, and note upcoming traffic. A joystick allows the student to control the snowplows’ positions as they would on an actual truck.

“This is the place where we push the envelope a little for them,” Britton explained. “We actually encourage them to see what happens when they’re doing things. We can induce lots of malfunctions with this simulator.

“We can cause flat tires, or running out of gas, or take away traction from the rear wheels. We can mess it up real bad for them! Right now, we’ve got a fairly big snowstorm going, which is another factor we can change. And we can go from day to night, because a lot of these guys plow all night long. It’s a whole different game out there at night!”

Much more than a game

Operating a simulator may seem like playing a video game at first, but there’s a strong data analytics element to the training that allows instructors to evaluate a driver’s critical emergency skills in a safe environment.

“This is a really advanced system,” McKenzie explained. “Not only does it use a camera to record the driver and the action, it also records pedal and steering inputs and things like that. So you can see when a malfunction is induced, and then how long before the driver reacts to it. If there’s a problem with the vehicle, you can see how they react to it. So it’s a great training tool to go back through and see that it took a driver some amount of time to respond to an emergency.”

ODOT expects the real payoff will come over the winter in the form of fewer collisions and problems. The skills gained and practiced on the simulator are intended to help keep snowplow strikes to a minimum.

If a clear benefit can be demonstrated, the agency plans to invest in its own simulator. Even at a cost of up to $250,000 for the simulator and the fully outfitted trailer in which it rides, that could be cheaper than the usual bill for snowplow repairs due to collisions.