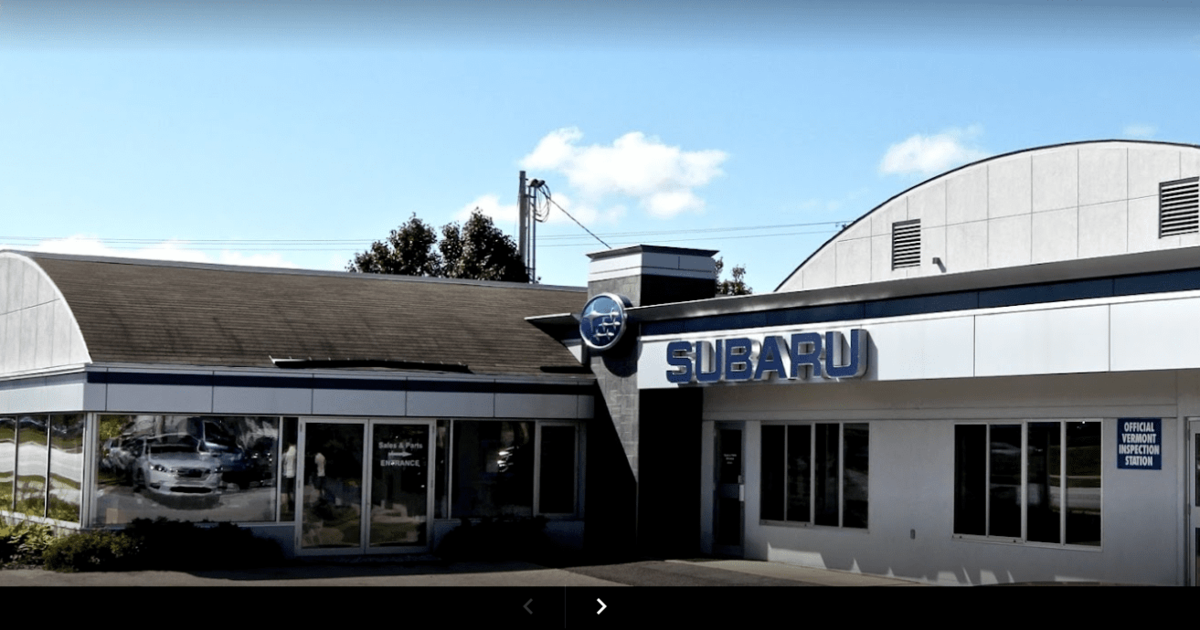 This is the Nimey family’s first new-car dealership, owner Matt Nimey said. The family’s automotive ties began in 1964 with a Utica, N.Y., used-car dealership that Matt began to run alongside his parents in 1999. Boonville is north of Utica.

The new-vehicle store is a next step in the Nimeys’ expansion plans, Matt said, adding he had previously purchased a vehicle from the Lee family and was familiar with the dealership. Most staff remained following the ownership transition.

“We’re going to try to perfect what we have and continue to grow and scale,” he told Automotive News. “And with the team that we have currently, I don’t see any limits.”

The Nimeys will offer an expanded used-car selection at the Buick-GMC store.

The family also wants to keep the hometown, family-business feel at the new dealership, said Cindy Nimey, Matt’s mother. The two run both dealerships together.

“We’re not a big conglomerate coming in and taking over and changing things and making it more [of] a corporate world,” Cindy said. “We like treating our employees like family, and we want to keep that feel here.”

“Matt and Cindy are all about family, and we know they’ll treat our team and our customers with the same care we always have,” Randy Lee, former vice president at Lee Buick-GMC Trucks, said in a statement. “They have the same values we do.”

The Cumberland, Md., group wanted to work with the Hyundai brand because it has handled inventory shortage challenges well and has successfully launched several electric vehicles, Ainsworth said.

The sellers, Rick Hamilton and Ken Shreve, share many of the same missions and values as Timbrook, Ainsworth said.

The store “had a great core base, and we’ll build upon it and grow,” Ainsworth said.

Timbrook Automotive, headed by President Fred Timbrook, also plans next year to begin a revamp and expansion of the dealership under Hyundai’s facility image program, Ainsworth said. The improvements will include EV infrastructure and a new showroom.