This Land Rover Series I was built in 1956 as part of a military contract for the British Ministry of Defence, then delivered to the 1st Battalion West Yorkshire Regiment for use in “Operation Musketeer.”

Operation Musketeer is now better known as the Suez Crisis, it was an invasion of Egypt by Israel, France, and Britain that had been launched with the goal of regaining control of the Suez Canal – which had been nationalized by Egypt in 1956.

The Suez Crisis would become arguably the single largest military humiliation of the British, French, and Israeli armed forces of the of the 20th century.

Above Film: This short documentary tells the story of the Suez Crisis of 1956 in just four minutes.

The original objective was to remove Egyptian President Gamal Abdel Nasser from power and to regain operational control of the Suez Canal – one of the most important shipping canals in the world alongside the Panama Canal of Central America.

When he had come to power Nasser almost immediately nationalized the Suez Canal which had previously been owned largely by British and French shareholders. This loss of ownership, and the loss of control over such a critically important shipping route led to the invasion of Egypt by Israel, followed by France and Britain.

Egyptian forces sunk over 40 ships in the canal, rendering it useless, and a combination of Egyptian resistance and international condemnation for the invasion led to the withdrawal of Israeli, French, and British forces within just a few months.

The Anglo-French plan to invade Egypt and seize control of the Suez had originally been called Project Hamilcar, and as a result British vehicles intended for the operation where painted with a large white letter “H” for identification purposes.

Due to linguistic differences the French spelled Hamilcar starting with the letter “A” – not including the “H” at all – and as a result their vehicles were all painted with a large white “A” for identification. 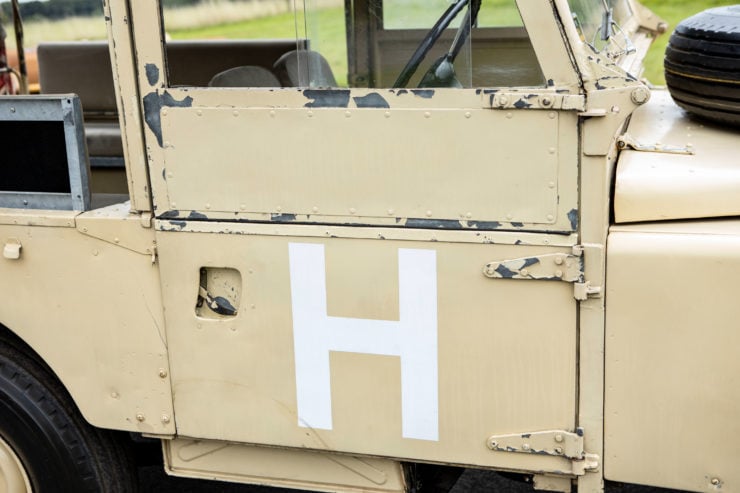 This is the infamous “H” that was applied to British military vehicles intended for Egyptian service.

This confusion led to the operation being renamed “Musketeer,” however by this time it was too late to repaint all the vehicles, and as a result the letters “H” and “A” remained on many of the vehicles used by the invasion force.

The Series I Land Rover you see here was built by the British automaker specifically for the Ministry of Defence, and as mentioned above, it was delivered to the 1st Battalion West Yorkshire Regiment, 19th Infantry Brigade, 3rd Infantry Division in November 1956.

The vehicle was built with a canvas soft top and two rows of seats in the back for soldier transport. In total it could carry seven men, and up to nine in a pinch. It was finished in a light sand paint scheme and fitted with larger than normal tires for use on Egypt’s desert sand.

Military markings were applied including the now legendary “H” on either side, a spare tire was fitted to the hood, and hemp rope was wound around the front bumper – it was intended to be used for recovering vehicles that became bogged down in the sand. 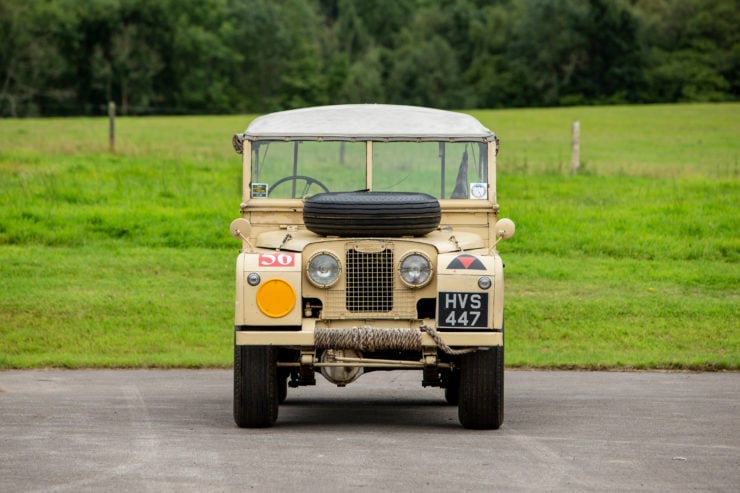 This vehicle was restored many years ago and it’s now showing some patina. It carries the correct military markings and equipment.

Interestingly the 1st Battalion West Yorkshire Regiment, of which this Land Rover was a part, would be the last unit to leave the Suez in late December after handing control over to the UN.

The Regiment, their vehicles, and supplies arrived back at the Southampton docks on the 2nd January 1957 and returned to their barracks in Colchester.

This wouldn’t be the vehicle’s last ride on a ship, the 19th Infantry was sent to Cyprus in mid-1958 and later to Kenya in 1961. In 1968 this Series I was sold as military surplus and bought by a farmer who used it for a few years before parking it in a barn.

It was later discovered by an enthusiast named John Banham who bought it and gave it a light restoration. Years later it was sold to Operation Musketeer veteran Edwin Robinson, and Banham later repurchased it from him.

Over the years this Series I was became well-known in British Land Rover circles, it was featured in James Taylor’s book “Original Land Rover Series I” and it has been made into a model by Oxford Diecast.

If you’d like to read more about it or register to bid you can visit the listing here. 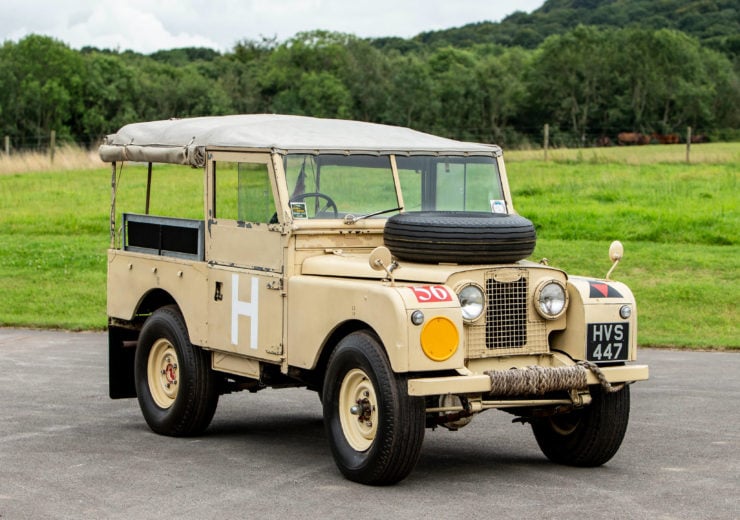 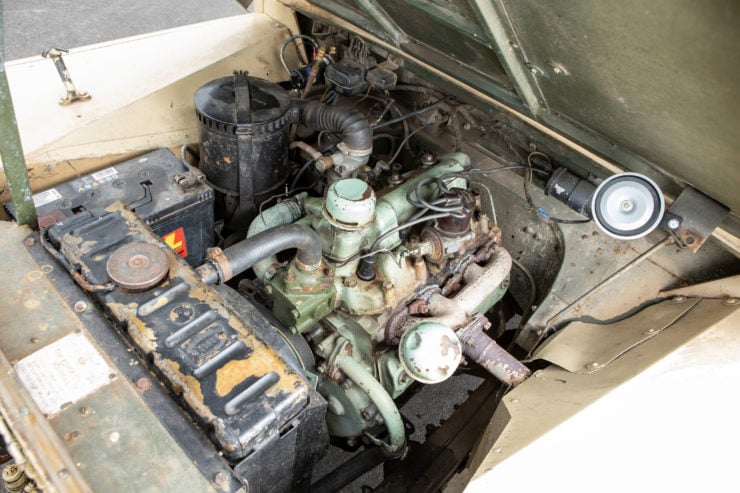 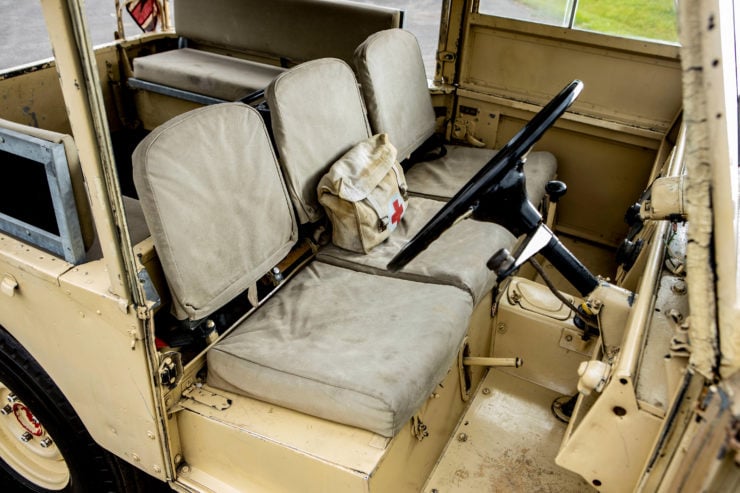 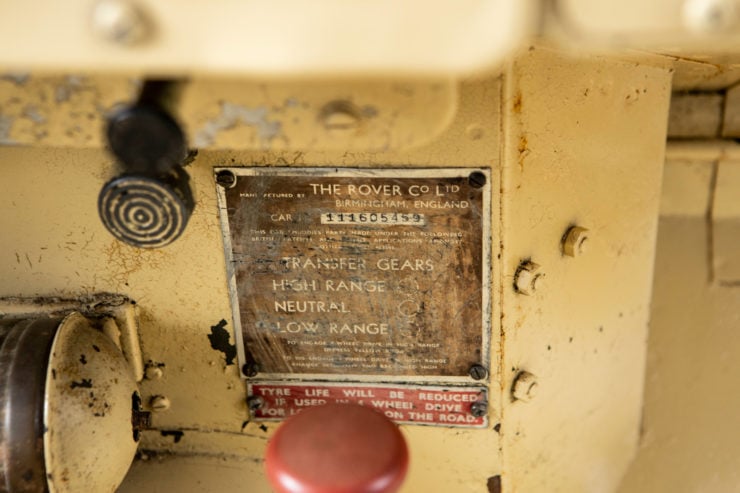 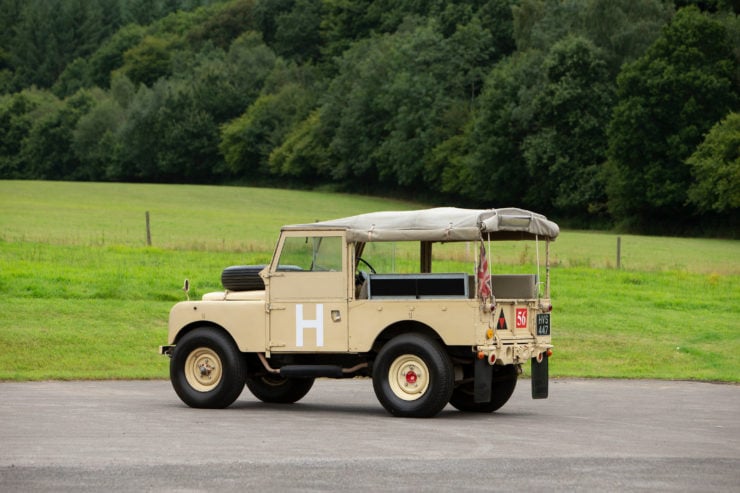 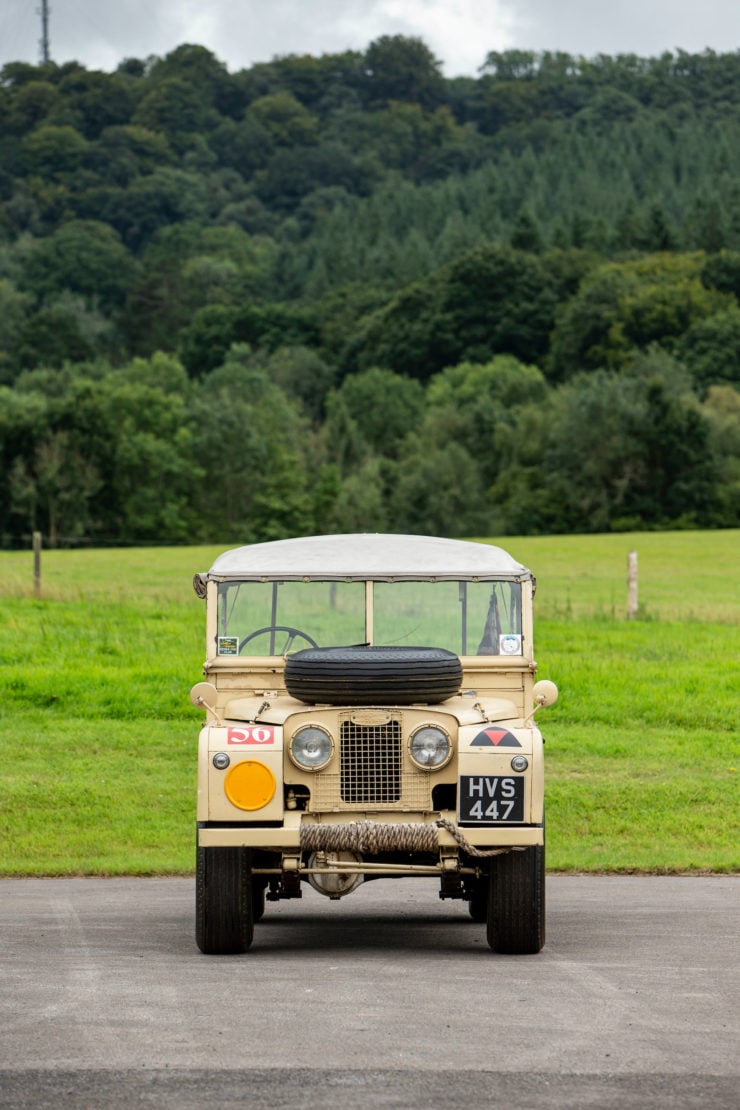 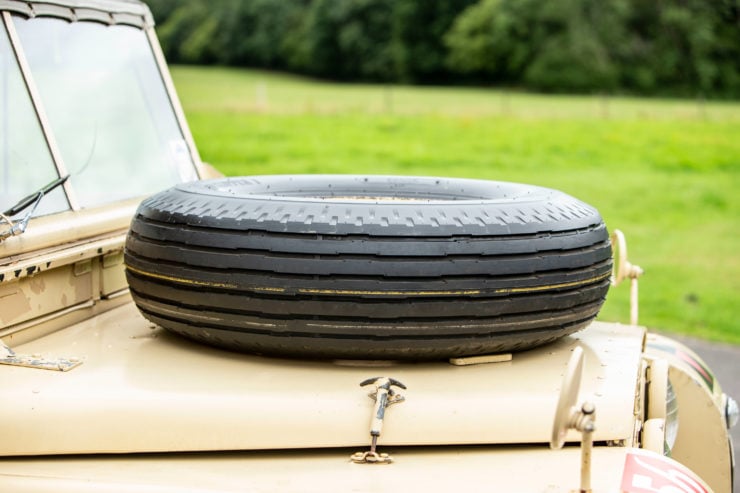 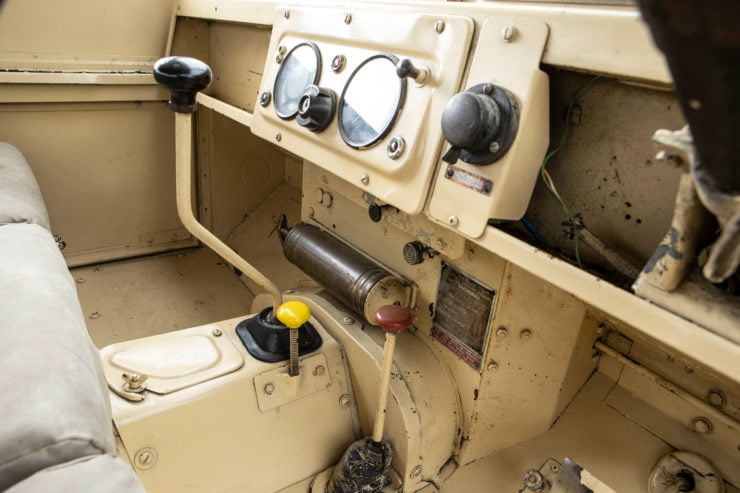 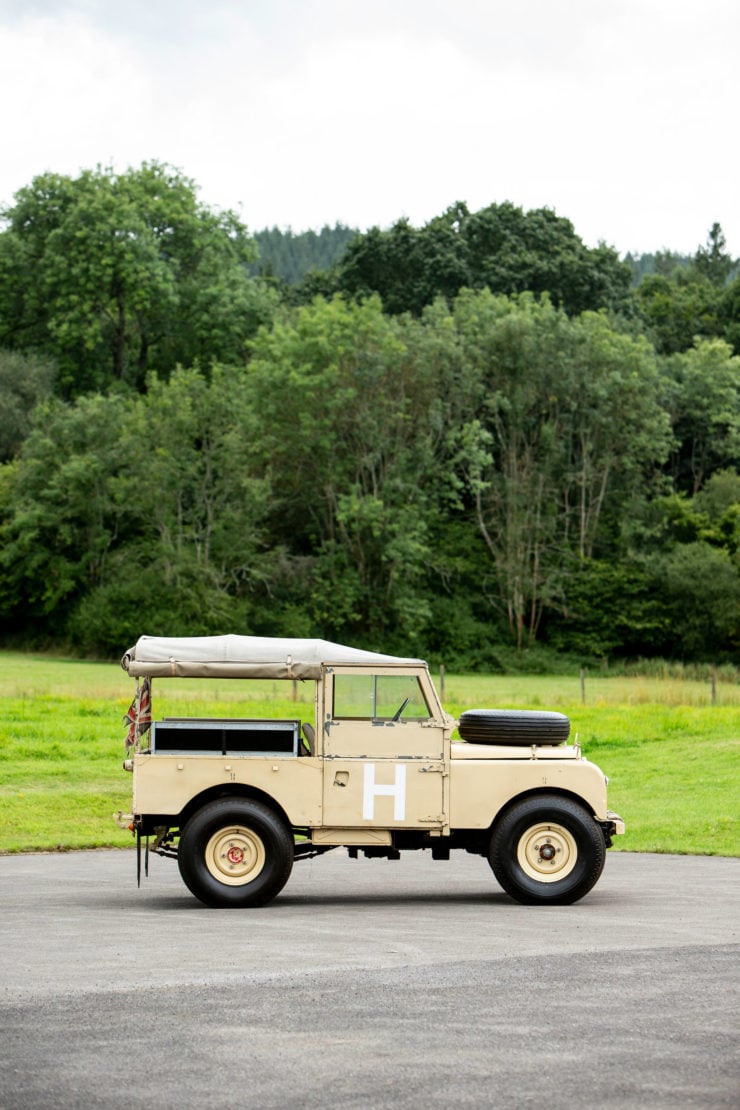 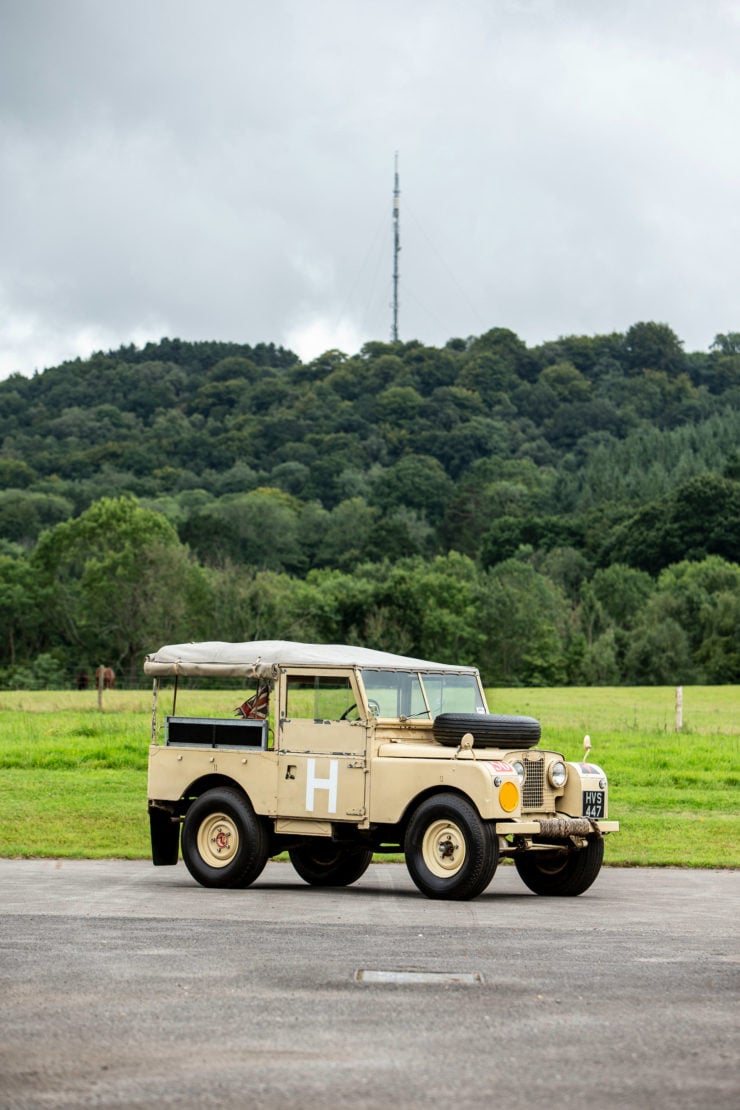 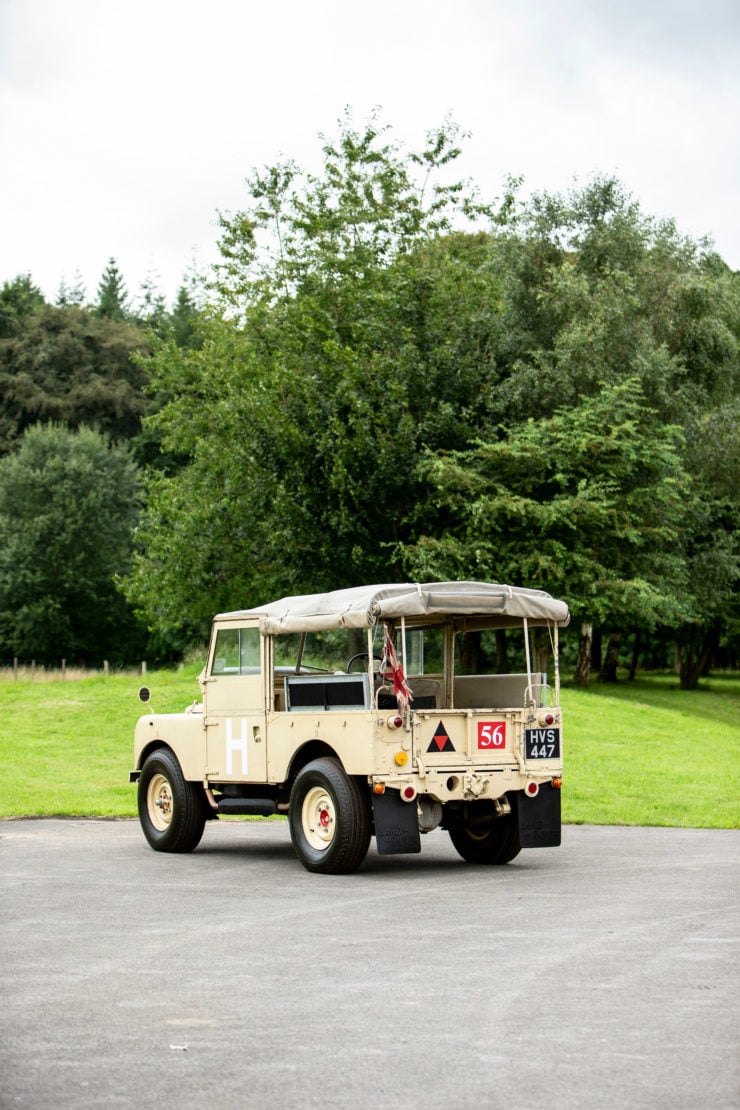 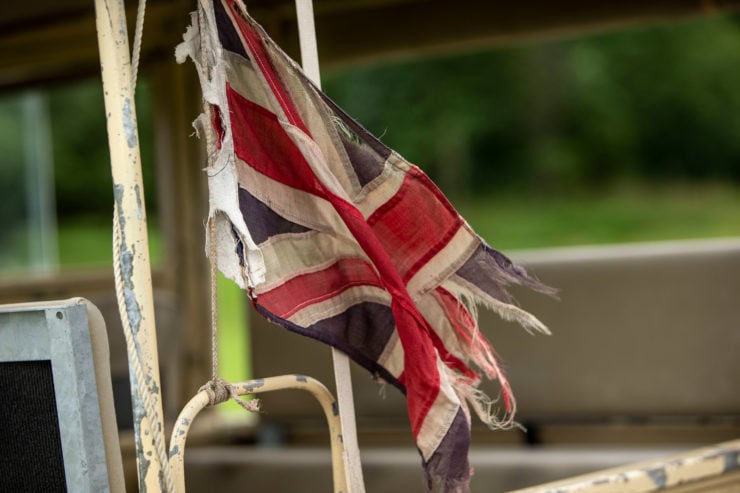 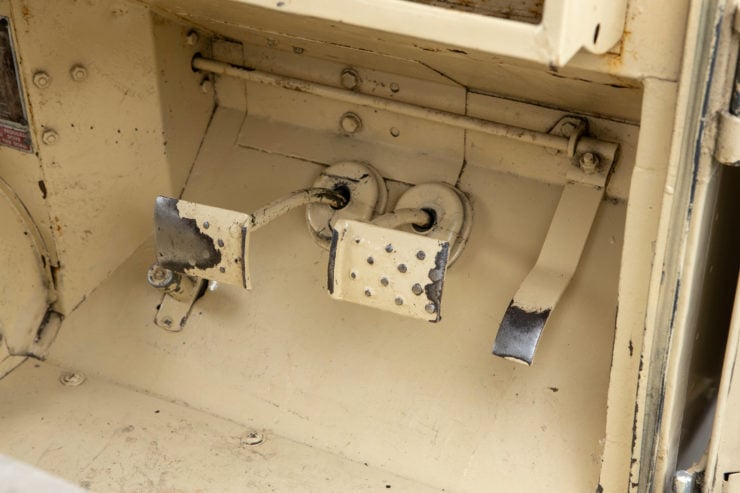 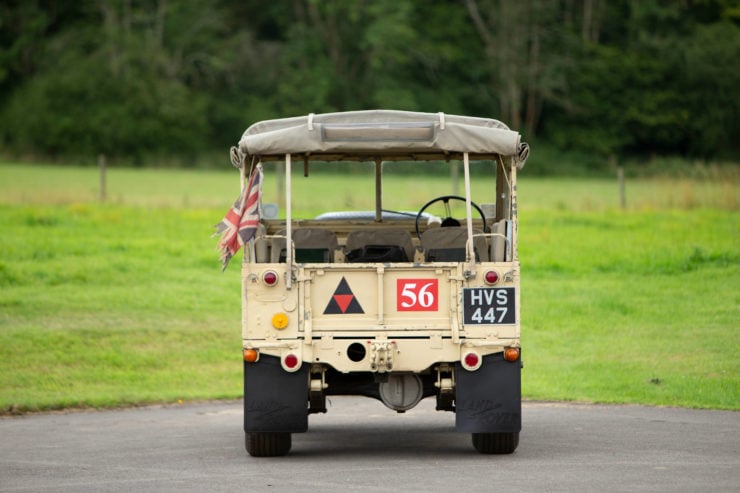 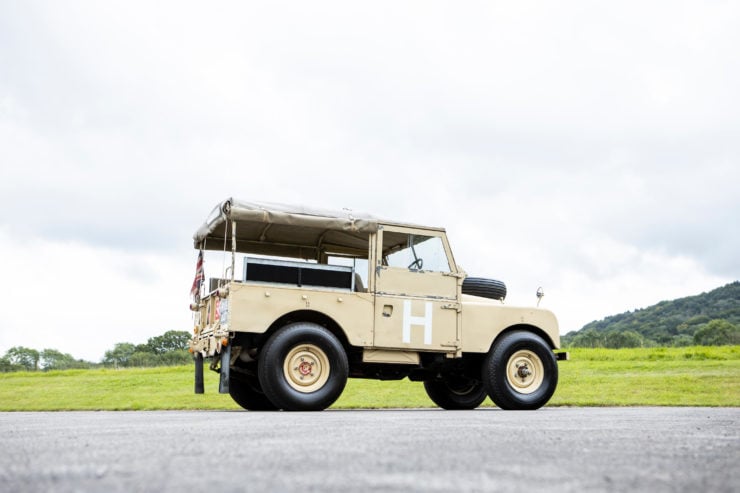 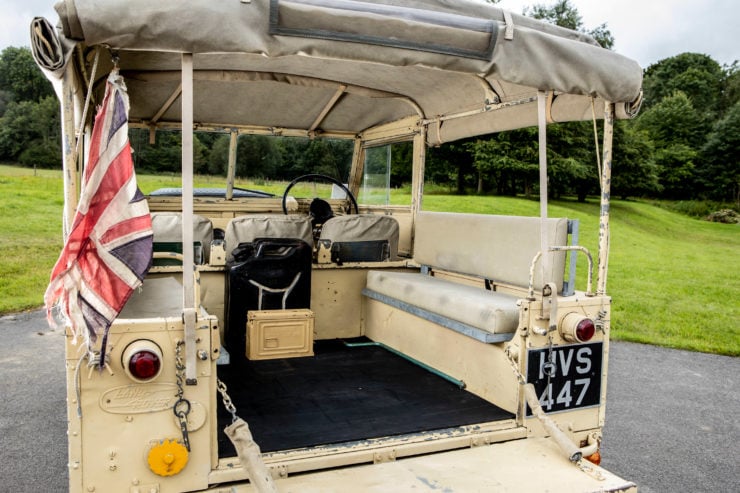 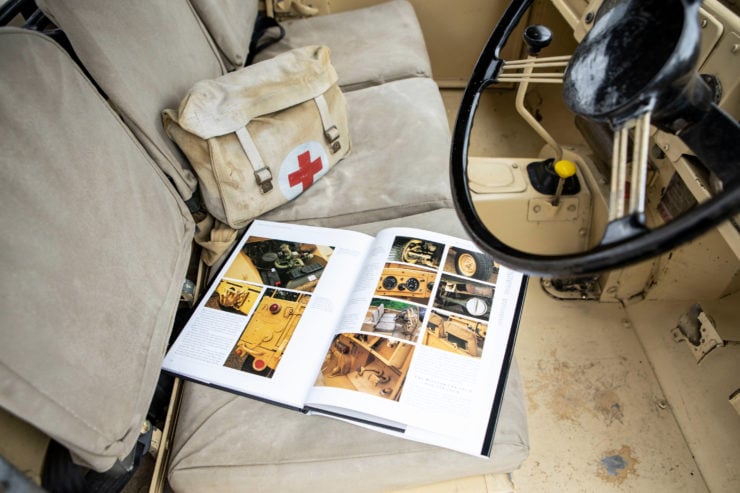 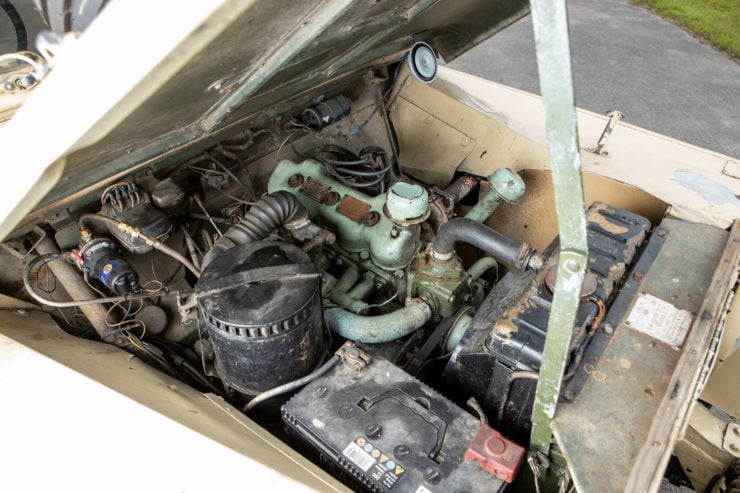