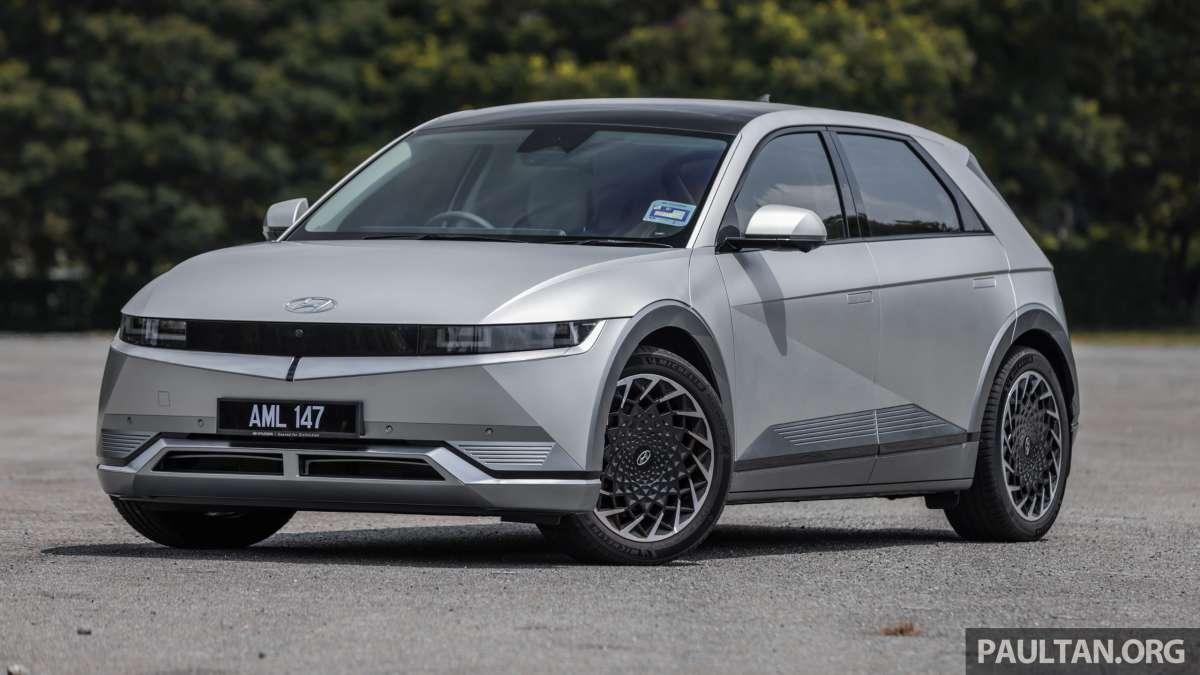 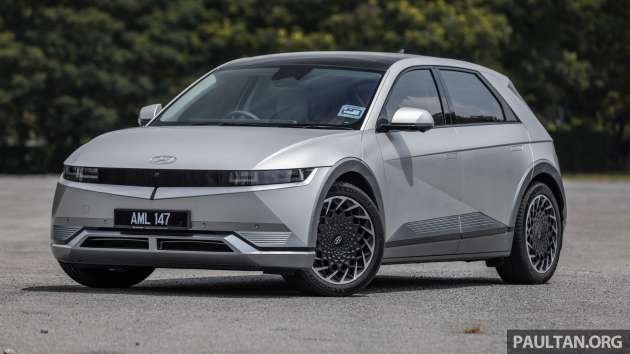 Electrified powertrains accounted for seven out of 10 winners in the 2022 Wards 10 Best Engines & Propulsion Systems awards, WardsAuto announced recently. In the 28th year of the awards, 29 vehicles were evaluated with 17 electrified models in the mix, including 11 fully electric vehicles, four plug-in hybrids and two hybrids.

Meanwhile, the remaining 12 vehicles were all powered by purely internal combustion engines (ICEs), with seven vehicles having four cylinders, two with six cylinders, two with V8s and one with three cylinders. The organisation also pointed out that only two ICEs were naturally aspirated, with the rest either being turbocharged or supercharged, the latter being the case for the V8s.

It added that while evaluating the vehicles, only powertrains that are all-new or significantly improved are eligible for testing. The winners of last year’s awards are eligible to return, but only three winners accepted that invitation. According to the company, just one returning powertrain, the 2.0 litre turbocharged four-cylinder plug-in hybrid in the Jeep Grand Cherokee 4xe, earned repeat honours.

Winners are scored based on horsepower, torque, NVH management, observed efficiency and new technology onboard. Previously, a price cap for nominees was put in place from 1995, but this has since been removed in 2021. 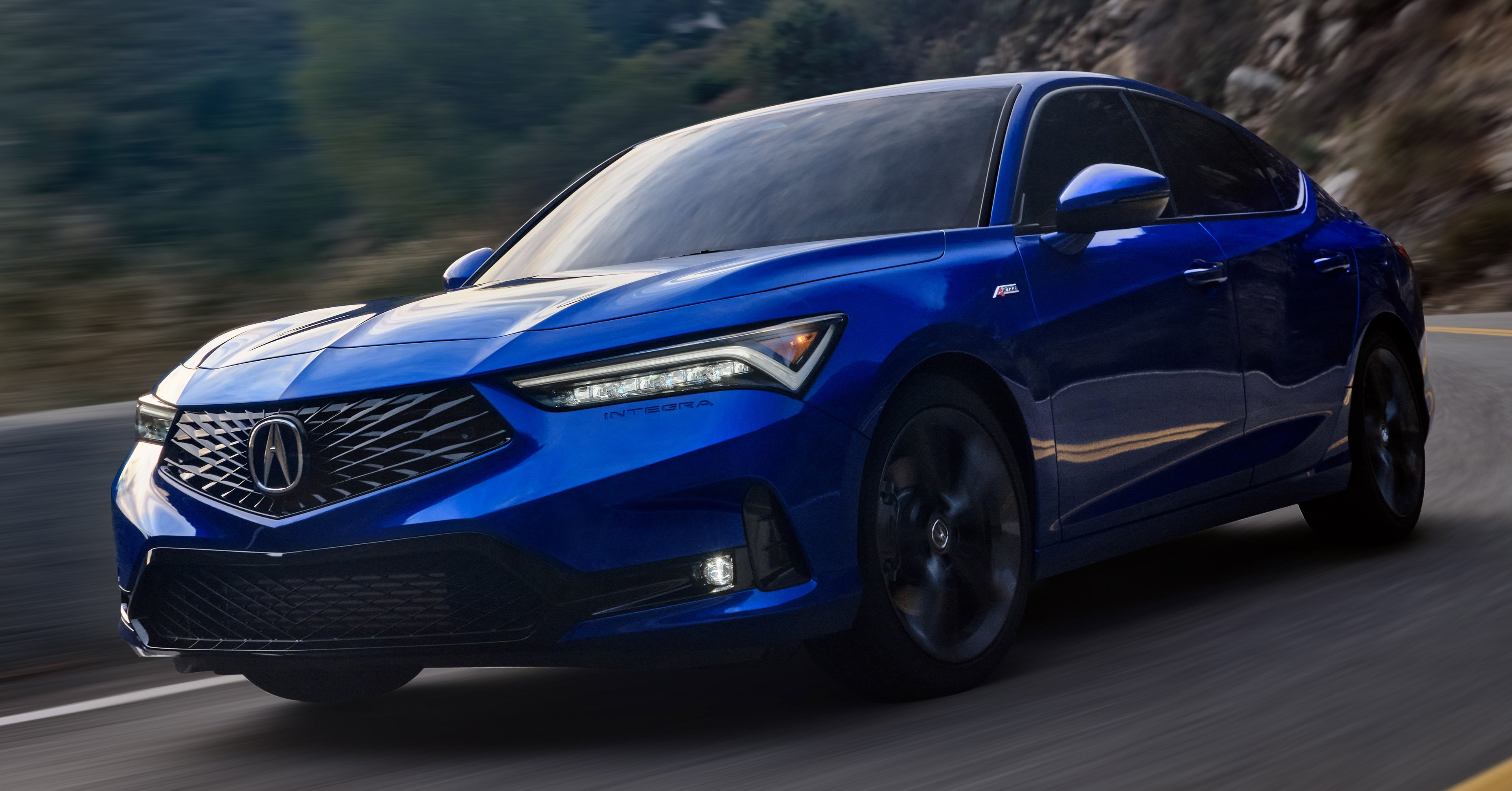 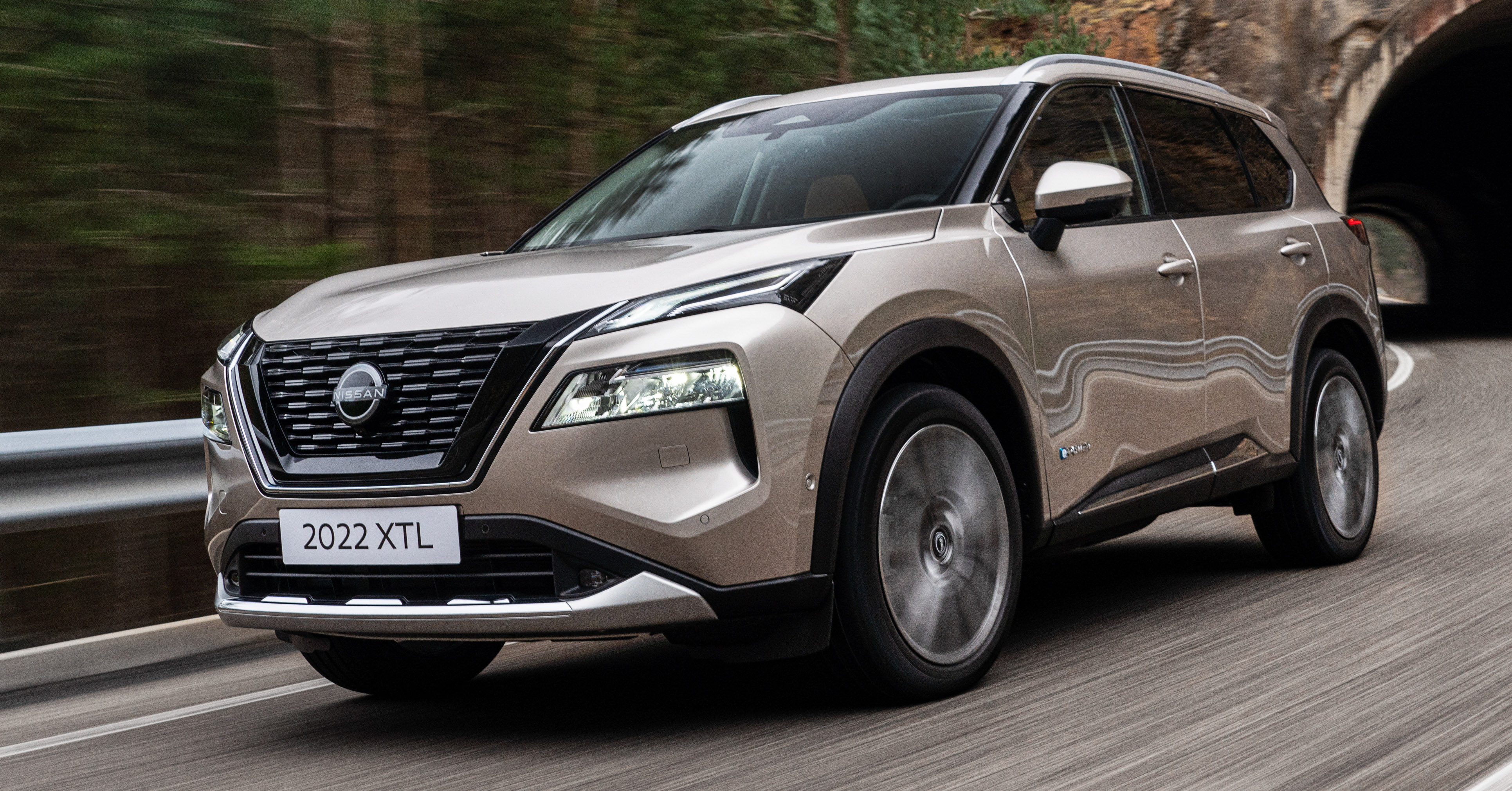 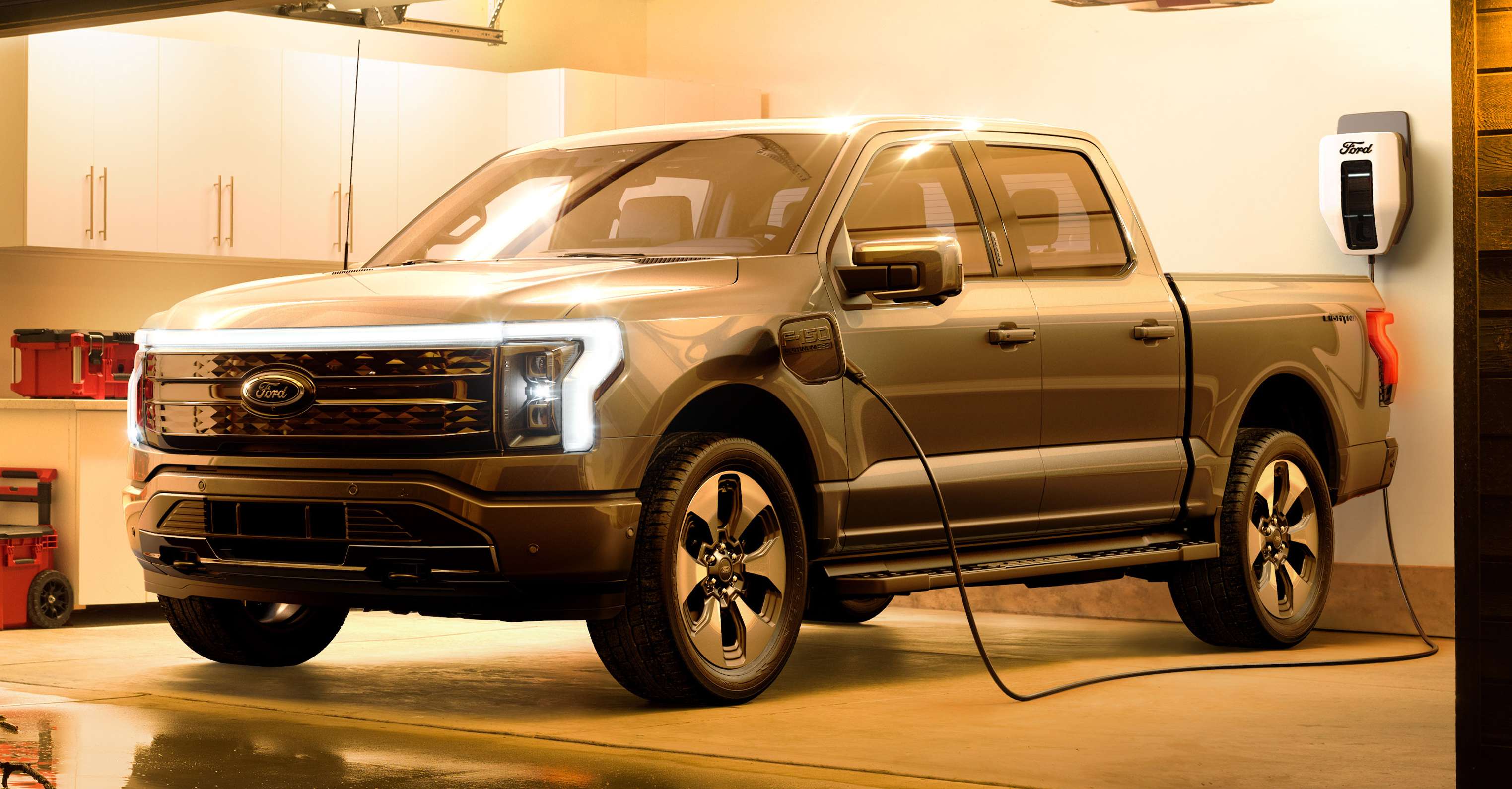 In order, here are the winners of the 2022 Wards 10 Best Engines & Propulsion Systems awards: 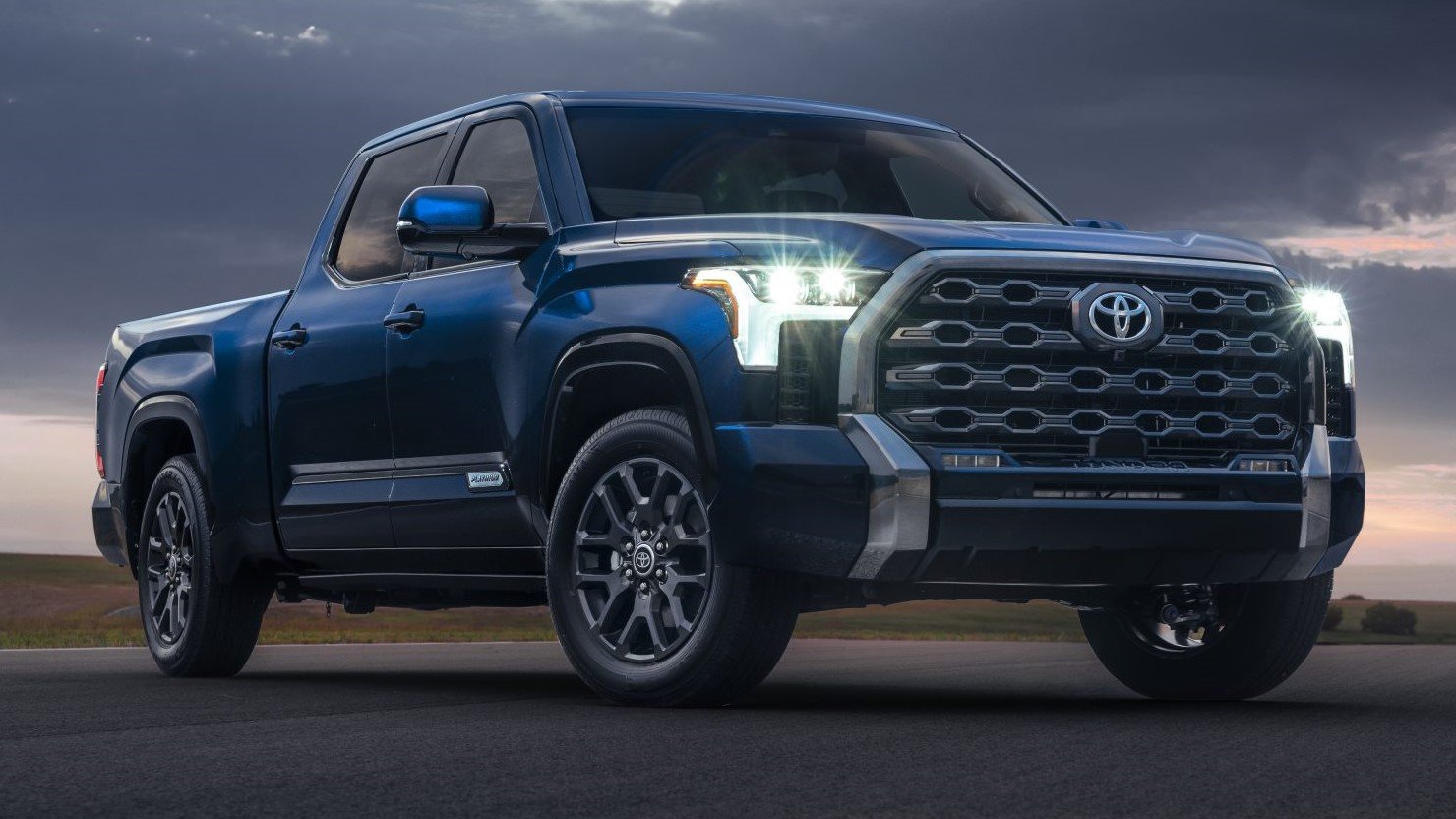 Out of the 10 winners, only two models are available for purchase in Malaysia, namely the Ioniq 5 and EQS. The former was launched here in March and is currently offered in three variants (Lite, Plus and Max) with prices ranging from RM207,808 to RM270,408 on-the-road without insurance.